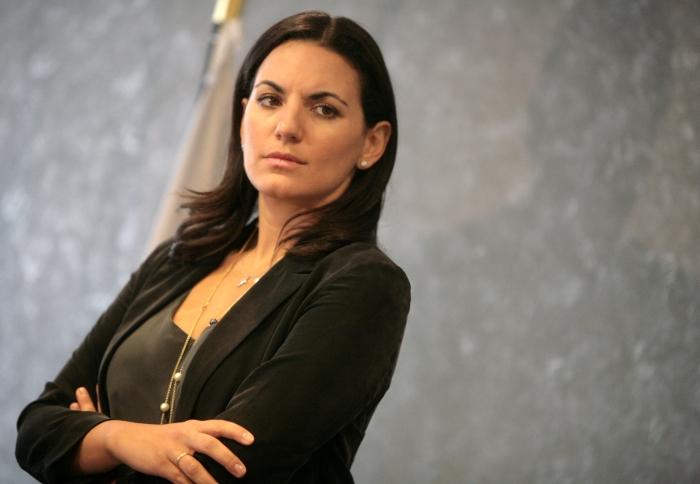 Greek Minister of Tourism Olga Kefalogianni and Minister of Culture and Sports Kostas Tasoulas have decided on several joint actions between the two Ministries.
The two Ministers reached their decision after a meeting today, September 3, at the Ministry of Culture.
Their goal is to promote Greek tourism and the country’s cultural heritage.
Furthermore, the two Ministers agreed to co-organize several actions with the goal of attracting international film and television producers in Greece. They also spoke about implementing economic incentives and simplify the bureaucratic process for filming, through a single point of contact, aiming at the multiple benefits of attracting international productions in the country.
It was also agreed to jointly create mobile phone applications that will enable visitors explore Greece’s cultural and archaeological sites, as well as monuments.
As the two Ministers stressed, the aim of their cooperation is to fully utilize Greece’s comparative advantages in the tourism and cultural sectors.
In the past, Greek authorities have tried to bring in a reform to give incentives to international productions to film in Greece with no success, usually, just making announcements that never become laws.