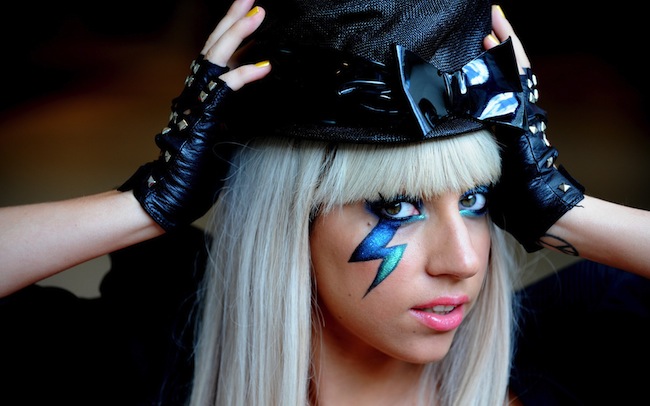 American star Lady Gaga will be stopping by the Olympic Stadium in Athens on September 19 as part of her world tour entitled “Lady Gaga’s artRAVE: the Artpop Ball.”
With over 4 million tickets to her credit, the Lady Gaga live machine is coming to Athens for the first time, as announced today by Live Nation Entertainment president Arthur Fogel. The company has revolutionized the ever more popular pop concert venue, buying the rights of international stars such as Madonna, U2, Jay-Z and Shakira.
The world tour is set to support Lady Gaga’s multiplatinum “Artpop” album, which reached the top of the Billboard charts in the first week of its release. During the live show, she will be performing both the album’s big hits and a retrospective of her older songs.
Lady Gaga released a video saying hello to her Greek fans and expressing her excitement to visit Athens.