Why “Hercules” Wasn’t Filmed in Greece 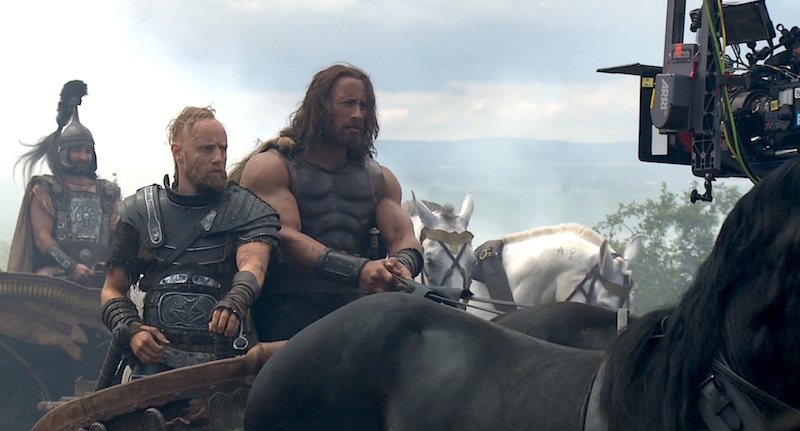 “Hercules” screenwriter Evan Spiliotopoulos explains how his native Greece is lacking incentives to have Hollywood productions film on the beautiful Greek landscape. The latest production that could have been filmed in Greece was “Hercules,” but once again, Greek bureaucracy and the unfriendly Greek statesmen managed to turn away a movie whose origin could not be more Greek.

“Hercules” producers considered Greece as one of their possible locations but because of “bureaucracy, lack of incentives for the production, and a non-existent motivation from the Greek state, they filmed the movie in Budapest,” explains Spiliotopoulos, who was raised in Greece.

The writer also said that the studios sent location scouts to Greece, who reported that they were not welcomed by officials.

“Hercules” had an estimated budget of $110m and Spiliotopoulos estimates $60 to $70m was spent in Hungary, where it was filmed.

We hope the Greek government will finally realize that it is in Greece’s best interest to offer incentives to filmmakers who want to shoot in the beautiful country and show the right attitude towards productions that will benefit the country’s tortured economy and image.

Watch Evan Spiliotopoulos explaining how Greece turned away “Hercules,” but also what can be done so Greece will be more attractive to Hollywood.
[youtube]aoFXZxh05I8[/youtube]