How To Solve The Greek Public Debt Problem 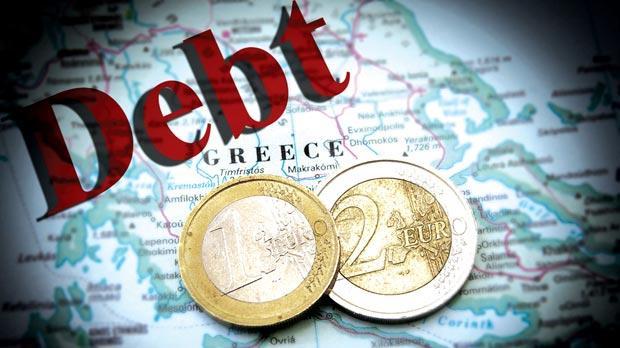