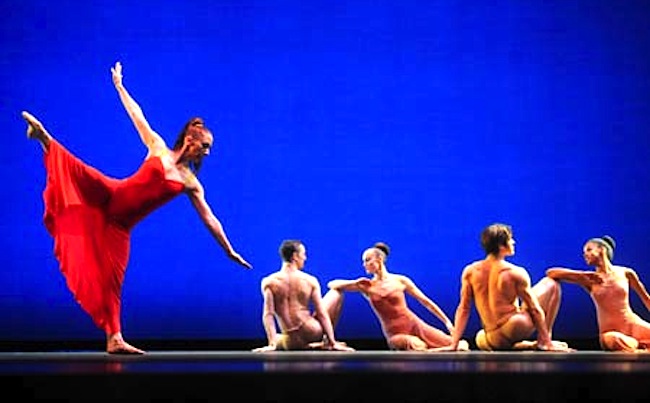 The most historical and established American dance company, the Martha Graham Dance Company, returns to Herodion Theater in Athens on a full moon night, on Saturday, July 12, at 9pm with the humanitarian performance “Celebrating the Greek Connection.”
The performance will be held under the auspice and in the presence of TRH Crown Prince Alexander and Crown Princess Katherine of Serbia who is the patron of Lifeline Hellas.
The proceeds will be distributed through Lifeline Hellas humanitarian organization for the support of the neonatal intensive care units of the state regional hospitals in Crete, Patra, Larissa, Ioannina and Alexandroupoli.
The top dancer and choreographer Martha Graham set the base of modern dance and was established as the one of the most innovative artistes of the 20th century, receiving dozens of honors for her work.
Having deep love for Greece, Graham promoted Greek mythology, which was the primary core of her study and inspiration. At her performances she revived the leading female figures of Greek mythology and history as Clytemnestra, Iocasti, Medea, Alkistis, Ariadne etc. to the most important cultural places in the world.
In celebrating the Greek Connection, the performance will host the new choreography of the internationally known Greek choreographer Antonis Foniadakis, named “Echo”. Among the latest collaborations of Foniadakis was the movie “Noah” by Darren Aronovsky, in which he created the kinesiology of the characters.
Also, the Hellenic Dance Company of the Greek National School of Dance will participate with the classic “Panorama” which was presented this year in March with Martha Graham in New York. For two years now, the Hellenic Dance Company manages the representative work of Graham created in 1935, a period when the oppression of the minorities, the great depression and the rise of fascism concerned all the free creative spirits. The dramatically timeliness “Panorama” was born to express the power of the human beings to change things.