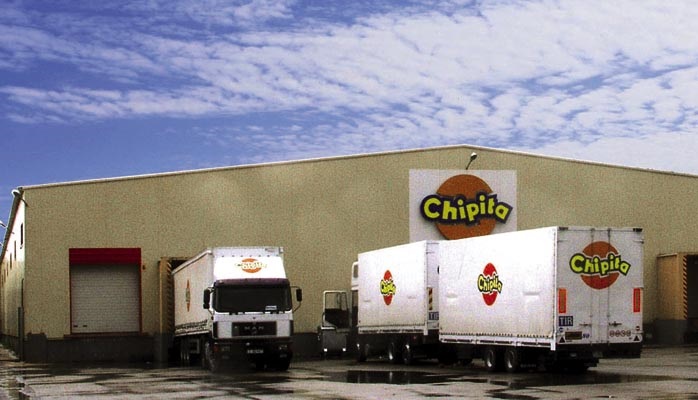 Greek snack producer, Chipita has made an investment in the city of Sanand located in the Indian state of Gujarat. Chipita has invested over Rs 600 crore in Gujarat’s auto-hub that is fast evolving into a snack-hub consisting of major companies like Nestle, Colgate, Palmolive and Rasna.

The factory in Sanand will be the company’s second manufacturing unit after the one in Mumbai. The Greek company that produces and markets single serve croissants, mini croissants, cakes, bake rolls, confectionery, jams, potato chips and extruded snacks in different locations across the world will be 3.04 lakh square feet of land (28,000 square meters) at Sanand, according to the government of Gujarat.

“Chipita has been allotted the parcel of land in Bol GIDC at Sanand. They would be manufacturing agro-food products including those made from cocoa,” reported a government official to the Indian Express.

Chipita, founded in 1973, has a strong international presence with 11 manufacturing units in Bulgaria, Greece, Poland, Romania, Russia and Turkey while it also has an additional seven factories operating through strategic partnerships in Egypt, Mexico and Saudi Arabia. The unit in Sanand will be the company’s 19th unit world-wide.

A company executive based in Mumbai confirmed the new investment and stated that the company currently sells it’s products manufactured in Mumbai to markets in Jharkhand and Chattisgarh.