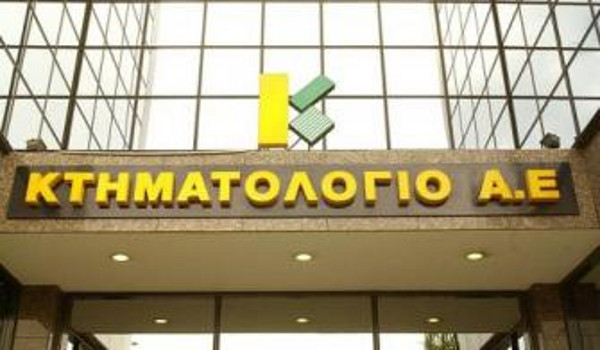 Greece’s national land registry has defaulted on its payments, despite memorandum policies requiring acceleration of the agency’s survey of the country, due for completion by 2020.
The Greek government’s announcements of recent months assured the project was speeding up, free from any past obstacles and bureaucracy, now appear to contradict with the default.
It is an unexpected development that raises serious questions, since it is widely known that the Ministry of Environment, Energy and Climate Change holds 250 million euros in its coffers, collected from previous land registry programs. No one could say for sure what happened to those funds, while many fear that the money has been registered to the country’s surplus or used to cover memorandum obligations.
According to complaints filled by the Hellenic National Land Registry Technical Scientific Union (includes lawyers and mechanics), all competitive procedures concerning 28 researches, announced by Deputy Minister of Environment, Energy and Climate Change Giannis Maniatis last September, are now frozen. Tenders have been pending since Easter but all procedures have ceased due to unprecedented delays to approval of the company’s budget for 2014. As a result, only the agency’s payroll has been deposited.