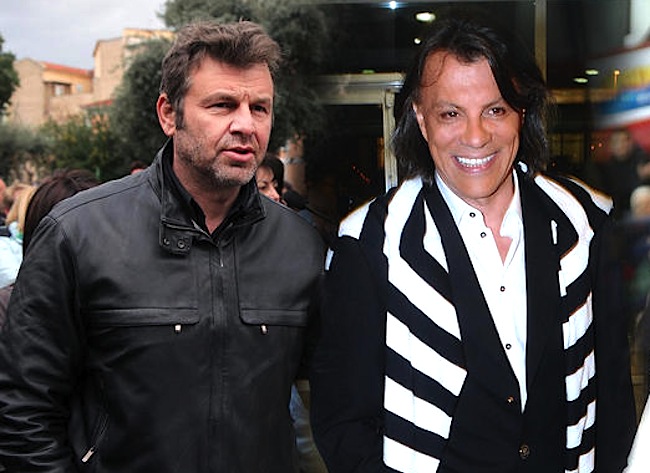 The 2014 local elections across Greece are being contested by various Greek celebrities looking to secure the political spotlight. In many cases, their efforts have paid off with many celebrities being elected, or getting a second chance next Sunday.
The most prominent victory is that of former Greek actor Apostolos Gletsos, who renewed his mandate as mayor of Stylida, Central Greece, for another five years by securing a 67.7 percent majority in the first election round. Upon receiving the results, the mayor danced zeibekiko thanking his voters for the faith they have in him, while announcing that he will be running in national elections with his own party, called “Teleia” (Greek for “full stop/period/dot”).
In the historic Attican municipality of Marathon, businessman and celebrity manager Ilias Psinakis secured 53.6 percent of the vote, almost twice as much votes as the next candidate, thus becoming mayor without a second-round vote.
Meanwhile, Greek actress Vana Barba, running as municipal counselor, managed to top the poll in the southern Athens municipality of Glyfada. The actress’s political fate will be decided next Sunday in the second-round ballot.
The same applies for actor Antonis Kafetzopoulos who is taking part in Giorgos Kaminis’ ballot for the municipality of Athens, and will be heading to election round two.
Greek singer Lefteris Pantazis is in the second round second in the southern Athens municipality of Voula-Vari-Vouliagmeni, and awaiting next Sunday’s round.
For other celebrities, however, the elections didn’t go as planned, as in many cases the fame of the celebrities wasn’t enough to secure a victory or land in the top two spots for next Sunday’s stand-off.
Popular Greek actor Pavlos Haikalis ranked sixth of 11 candidates in the running to become regional governor of Attica.