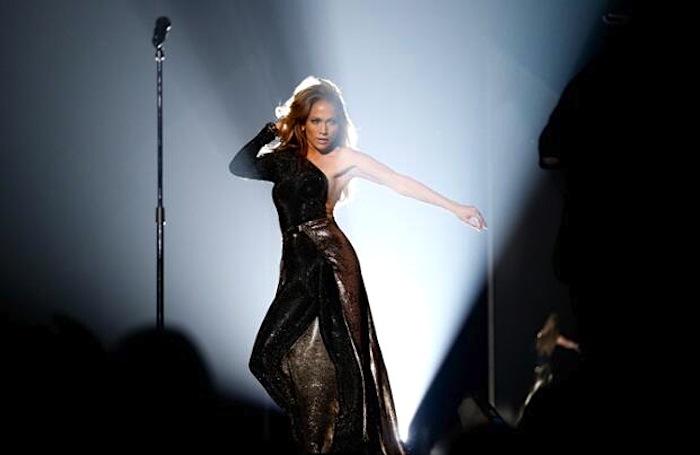 The Greek fashion designer is based in the UK and has also dressed another famous friend of J.Lo, Beyonce.

Vrettos Vrettakos was born in Athens and he is among the top graduates of the famous Royal College of Art in London, holding an MBA in women’s clothing

After two-stand out performances, Jennifer Lopez was awarded with the 2014 Icon Award at the Billboard Music Awards that took place at the MGM Grand Garden Arena in Las Vegas on May 18. Lopez is the first women to receive the BBMA accolade. Past winners of the Icon Award include Neil Diamond, Stevie Wonder and Prince.

Just two days before the Awards, Lopez also revealed the official Brazil 2014 World Cup song who created together with Pitbull. The vibrant tune, which is set to be the anthem of the summer, also features Brazilian singer Claudia Leitte. Watch the video: