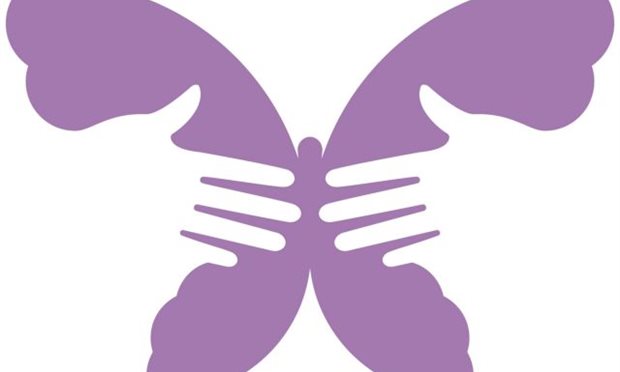 Data presented at the ninth European Lupus Conference in Athens this week show that more than 5,000 Greeks suffer from systemic lupus erythematosus (SLE), a chronic, non-transmittable autoimmune disease that mostly affects women aged 14 to 40.
During the conference, professors Dimitris Boubas and Yannis Boletis pointed out that an early diagnosis and treatment of the disease can play a crucial role in the patient’s outlook, helping them lead a normal life. In Greece about 60% to 70% of lupus patients suffer from a mild form of SLE, which mainly affects skin and joints. In almost 25% of the cases the disease affects internal organs such as the kidneys and the heart.
SLE causes the immune system to attack the body’s cells and tissue, resulting in inflammation and tissue damage. SLE most often affects the heart, joints, skin, lungs, blood vessels, liver, kidneys and nervous system. As there is no cure for SLE, immunosuppression and other modern therapies help manage it more effectively.
The survival rate of people with systemic lupus erythematosus has dramatically increased over the last several decades from approximately 40% still alive at five years in the 1950s to current survival rates of approximately 90% at 10 years.
May 10 has been established as the International Lupus Day aiming to raise people’s awareness concerning the disease.