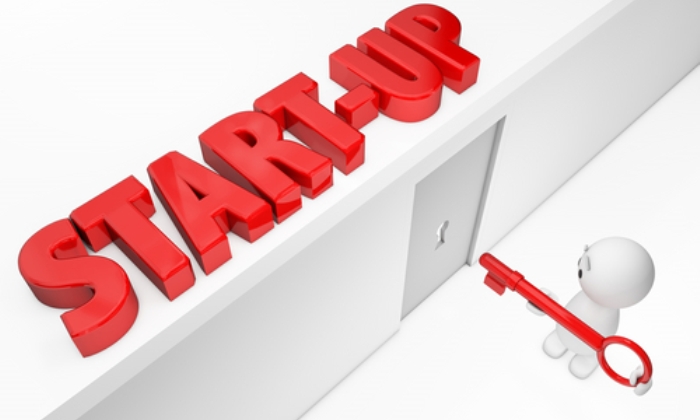 Greek entrepreneurs have told Bloomberg that Greece’s government support to start-up companies will not be enough to turn around a labor market in which one out of four are unemployed.
Bloomberg notes that Greece has lost one-quarter of its GDP during the past six years of recession as austerity measures pushed unemployment above 26 percent, or 56 percent for those under 24 yeard old.
Greece needs small businesses that specialize in “new economy” to help boost the country’s growth, Greek Prime Minister Antonis Samaras said at a start-up event he attended with German Chancellor Angela Merkel during her visit to Athens last week.
Greek start-ups employ about 1,500 people, doing anything from helping find a taxi to operating social networks and or staffing cupcake shops. The number of the new start-up companies reached 144 in 2013, compared to 65 in 2012 and 16 in 2010. Thirty of those new companies attracted investments of 42 million euros in 2013, compared to 500,000 euros in 2010, according to data from Endeavor used by Bloomberg.