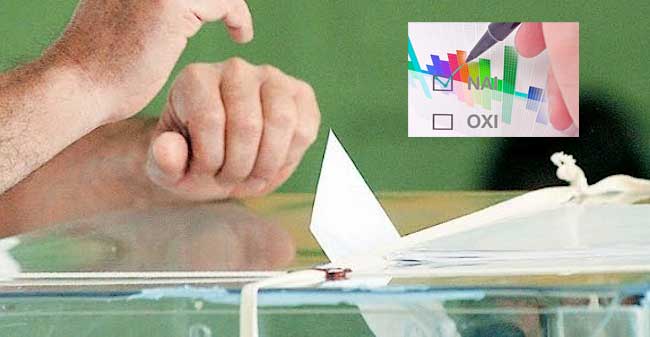 Recent opinion polls have been a cause for irritation for the leadership of SYRIZA. The polls that have been published during the last 24 hours show contradictory estimates and a halting of the momentum that the party has developed.
A poll by Public Issue for the Greek newspaper Efimerida ton Syntakton shows SYRIZA just half a point ahead of New Democracy, while the University of Macedonia shows SYRIZA as being 5 points ahead of New Democracy. Furthermore, Stavros Theodorakis’ party, To Potami according to polls has been gaining momentum, which may be deliberately confusing the public opinion.
“To Potami” has proved to be a versatile party and it has already conquered third place in the political parties ranking for the EP election. Specifically, the polls show that the party went from 5.7% to 8.8% in just one week.
According to the survey conducted by Alco company, To Potami is now flirting with double digits, estimating its votes at 9.8%.
In detail, the intention vote poll shows that SYRIZA was first with 19.1%, followed by New Democracy with 18%, PASOK (ELIA) 5.1%, To Potami with 8.8%, Golden Dawn 6.9%, the Communist Party KKE 5%, the Independent Greeks 4.5%, the Democratic Left (DIMAR) 2.2% and finally, ANTARSYA at 1.4%. Moreover, 5.2% stated they would like to vote for a different party and a very strong 23.8% of the voters said they were undecided or they would abstain from voting or that they cast a blank vote.
When asked who voters think should be the next Greek Prime minister, Samaras or Tsipras, 35% said that Antonis Samaras should remain incumbent, 28% said that Tsipras should be Prime Minister and 32% voted for none of the above.