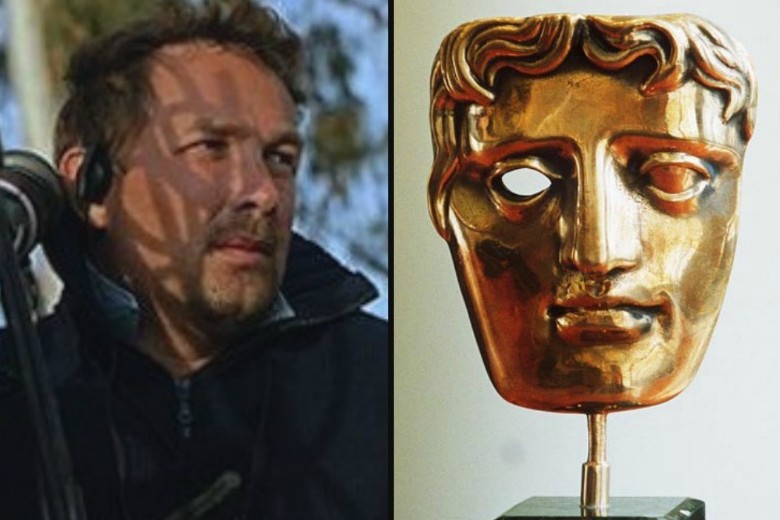 BAFTA nominations are out, and Alexander Payne’s “Nebraska” has scored three nods.

The British Academy announced nominations today for their annual awards, which will be held on February 16 in London. “Nebraska,” directed by Alexander Payne, picked up a Best Cinematography nomination for the Greek-American’s frequent collaborator, Phedon Papamichael. The drama, hailed for its use of black & white format, was shot on-location in Payne’s home state of Nebraska. The plot centers on an estranged father who calls on his son to take him on a road trip in order to claim a million dollar sweepstakes prize.

Bruce Dern also received a best Leading Actor nomination for his role in the film, and screenwriter Bob Nelson got a nod for best Original Screenplay.

“Gravity” received the most nominations, leading the pack with 11 total. “12 Years A Slave” and “American Hustle” had 10 nominations each, and “Captain Phillips,” which stars Tom Hanks, scored 9 nominations.

Seaplane Service Set To Make Greece “The Maldives of Europe”