Holocaust Museum to Be Build in Greece 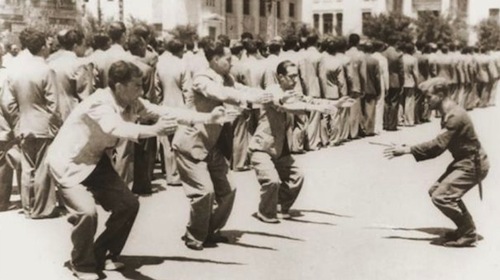 Thessaloniki, Greece’s second-largest city, on Friday unveiled plans to build a Holocaust museum to honor some 46,000 Jewish residents deported and killed in Nazi Germany’s death camps during World War II.
“This is the fulfillment of a historic responsibility for Thessaloniki,” said Yiannis Boutaris, mayor of the city once known as the ‘Jerusalem of the Balkans’.
The museum will be created at the old railway station where the trains left Greece’s northern city for the notorious Auschwitz death camp in Nazi occupied Poland, which began on March 15, 1943. Thessaloniki, a multi-cultural city that served as a link between the Balkans and the East, had a population of more than 50,000 Jews before World War II. Today it is home to only about 1,000.
(source: ANSA)