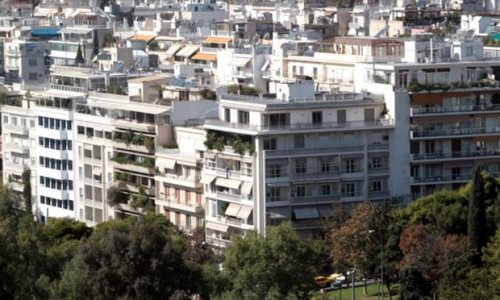 The negotiations between Troika and the Greek Government concerning Troika’s plans for the auctioning of primary residences, have reached their limits. Troika’s representatives appear to be adamant on the complete deregulation of commercial property leases and are indifferent about individuals who are not able to pay the agreed installments on time due to the economic recession.
According to Ethnos newspaper, Thomsen, Mors and Mazoux during their conversation with the Greek Minister of Finance, Yiannis Stouranaras, and the Greek Minister of Development, Costis Chatzidakis, made the following statement: “If you want to exercise social policy, you have to start looking for places to host those who are about to lose their houses.”
The Greek officials, during a recent meeting that took place approximately ten days ago, balked that “The banks are under the Greek State’s control and thus the rights of those who are in real need must be protected.”
This crosstalk, which was channeled to the newspaper by a Greek official who was present at the meeting, shows not only the tension of the negotiations, but also the strategy that both sides follow in order to support their position. At the same time, everyone realizes how provocative the attitude is, of the creditors’ representatives and their uncouth tendency to cause problems between the two sides.