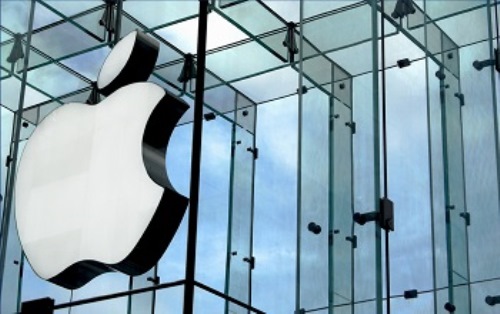 Boston University Professor Theodore Moustakas is suing technology giant Apple, claiming it infringed on his patent and is asking $74.4 million in damages.

Moustakas said that Apple got a patent in November 1997 for a technology he invented . The official patent name is “highly insulating monocrystalline gallium nitride thin films.” Apple used this patent to make iPhone, iPad and MacBook air.

The lawsuit was filed on July 2 and demands Apple’s managers deliver a list containing the sales of these particular products and the profits obtained by them and he’s asking for the sale of the goods to be halted until the case is done.

Last year, lawyers for B.U. filed eight lawsuits against eight companies, Samsung and Amazon among them.