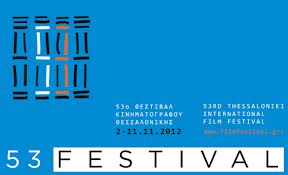 Awards for the 53rd International Film Festival of Thessaloniki have been conferred by the International Jury Committee, giving the top prize, the Golden Alexander Theodoros Aggelopoulos-Best Feature Film Award, to the film Kapringen by Tobias Lindholm.
Yannis Papadopoulos was named Best Actor for his work in Boy Eating The Bird’s Food (To Agori Troi to Fagito Tou Pouliou) by Director Ektoras Ligizos, Greece, 2012.
The other awards given were: