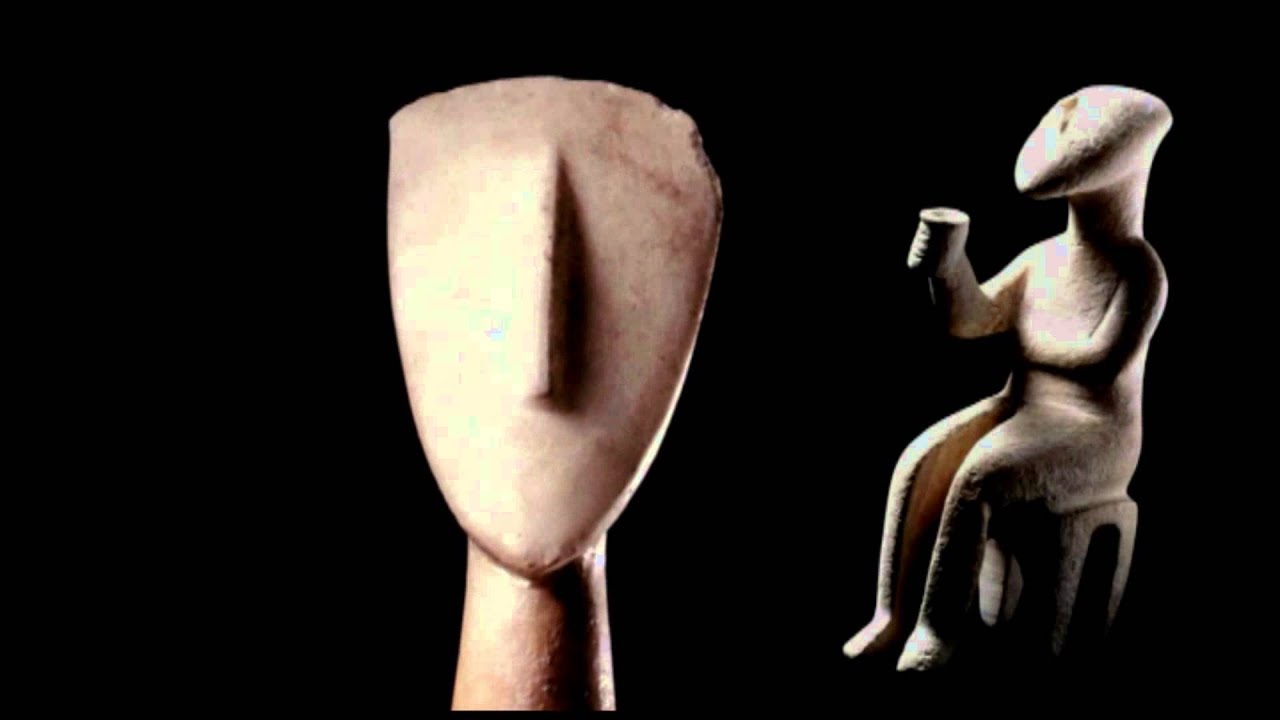 Greece has taken action for the eventual return of Cycladic art that is more than four thousand years old that is now in a U.S. billionaire’s private collection of 161 ancient artifacts, the Associated Press (AP) reported.

According to the AP report, the artifacts are from the collection of Leonard N. Stern, an 84-year-old pet supplies and real estate businessman and philanthropist.

On Tuesday, Greece’s government spokesman, Yannis Oikonomou, said that Greece’s Parliament will vote on draft legislation to ratify the agreement, which involves New York’s Metropolitan Museum of Art, the Museum of Cycladic Art in Athens, and a Delaware-based cultural institute.

He said the deal will recognize Greece’s ownership of the 161 artifacts from the Early Bronze Age Cycladic civilization—known for its elegantly abstract but enigmatic marble figurines—that have been donated by what he described as “a New York collector” to the Delaware institute.

The pieces will be exhibited later this year at the Museum of Cycladic Art in Athens and, subsequently, at the Metropolitan Museum, he said.

“Many of [the pieces] are extremely rare or even unique examples of the art and artisanship of the 3rd millennium B.C. Cycladic civilization, and offer new data to scientific knowledge of the period,” Oikonomou said in a statement after a cabinet meeting discussed the deal on Tuesday.

He provided no details on how the pieces had been excavated and exported from Greece and described them as “unknown” artifacts, AP reports.

Cycladic art and the abstract forms of its figurines

Marble carving is the most characteristic product of Cycladic culture, and the abstract forms of its figurines have influenced several twentieth and twenty-first century artists, such as Constantin Brancusi, Amedeo Modigliani, Alberto Giacometti, Barbara Hepworth, Henry Moore, and Ai Weiwei.

Although Cycladic marble figurines and vases appeal to the modern viewer for their almost translucent whiteness, their creators loved color and used it liberally on these objects for both practical and symbolic reasons.

Marble figurines are the most elegant creations of Cycladic art. They usually represent nude female figures with arms folded above the abdomen, slightly flexed knees, and a barely uplifted backward-slanting head.

This type has been dubbed “canonical” by specialist scholars because it accounts for the overwhelming majority of figurines sculpted in the Early Cycladic II period (2800-2300 BC), when Cycladic art was at its zenith. The “canonical” type subsumes several varieties, which have been named conventionally after the spot where they were first identified.

Some early figurines on which the above traits are not fully developed are called “pre- canonical” while a series of late figurines with degenerated characteristics are referred to as “post-canonical.”