Three Greek mountain climbers who were reported missing on Saturday were found dead close to Mavroneri River on Sunday afternoon, according to the Hellenic Fire Service.

Τhe first climber was found along a slope of Helmos Mountain by a civilian shortly after 3:00 PM. The man who found him notified the Fire Service.

Shortly afterward, the other two missing men were found as well. All three had been found in the Mavroneri River area, near the Kalavryta ski center.

According to local news reports, there were signs of an avalanche occurring in the spot where the three men were found.

They included Giannis Torrelli, a well-known mountaineer in Patras; Athanasios Sotiropoulos, a member of the Patras Mountaineering Association; and Panagiotis Tekos.

The three men had left the ski center to do some mountain climbing on Helmos on Saturday morning. Then they were planning on going toward the Mavroneri River.

The rescue mission was difficult because the area was covered in snow, although the winds were mild. 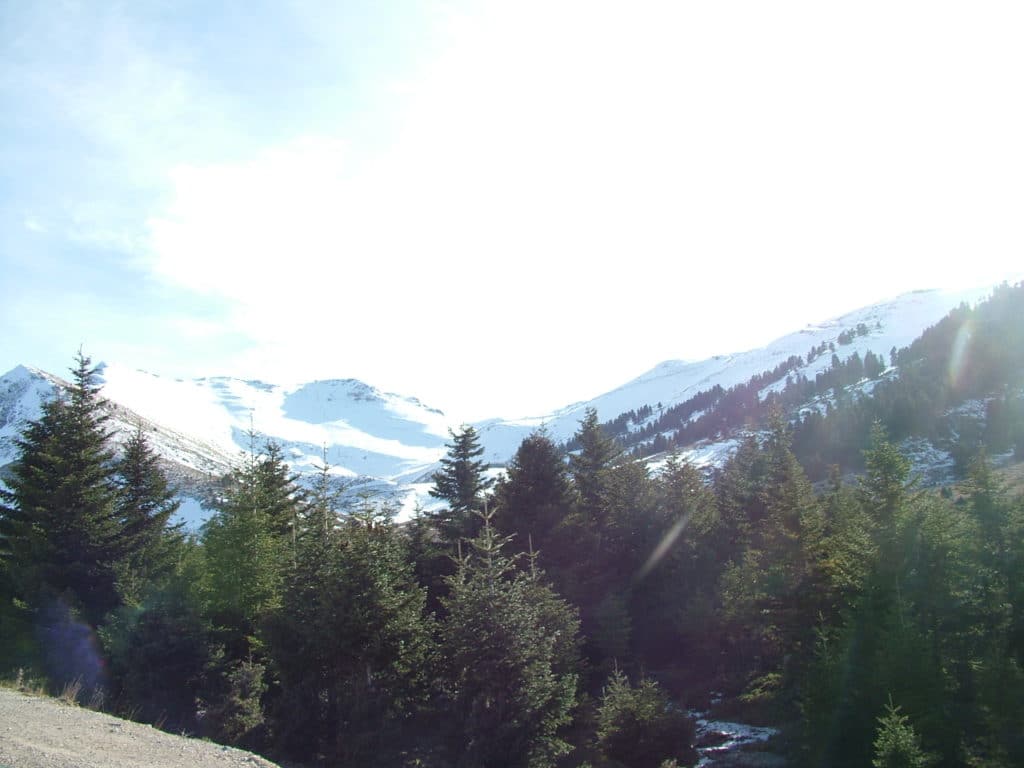 The Kalavryta ski center, the town of Kalavryta and the Odontotos cog railway are three of the most popular visitor attractions in the wintertime in Greece.

Many Greek mountain climbers, skiers and hikers flock to Kalavryta in the winter months to enjoy all the pristine mountains have to offer.

Kalavryta and the surrounding areas are full of hotels and chalets to accommodate thousands of visitors.

Kalavryta is also steeped in Greek history. It is the first town liberated from the Ottomans, and the place where the declaration of the Greek War of Independence took place.

It is also known as being the site of the bloodiest massacre perpetrated by the Nazis during the German Occupation of Greece (1941-1944). The museum of the massacre and the place where the villagers were executed are important places of remembrance of the victims of the atrocity.