GRNews
GreekReporter.comGreek News"Refugees in Our Country": The Fury of Stranded Drivers in Athens

Thousands of motorists were stranded overnight on the Attiki Odos, the ring road that goes around Athens, after a blizzard hit the Greek capital and even the islands on Monday.

An operation by the Army, the Fire Brigade, the police, as well as volunteers from the Red Cross and Τhe Smile of the Child has been in progress since Monday afternoon to help some 5,000 motorists who were stranded for hours on the Attiki Odos in freezing temperatures.

The operation lasted all night and still continues, with the military and the volunteers reaching the drivers and handing out food, water and blankets.

Snowbound drivers in Athens stranded for more than 20 hours

Some motorists reported being trapped in their cars for more than 20 hours, while other outraged social media posts showed dozens of people trudging through heavy snow, including parents carrying young children, as they abandoned their cars and trucks on the side of the road and took to walking in search of help and shelter.

Another post showed a few dozen snowbound motorists sleeping on the floor of the lobby of a nearby hotel. 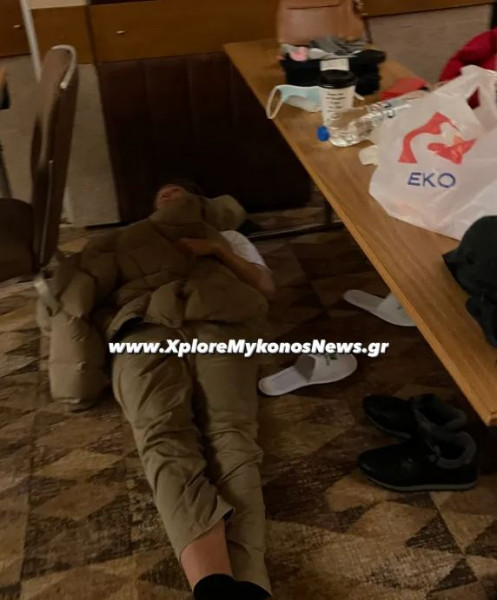 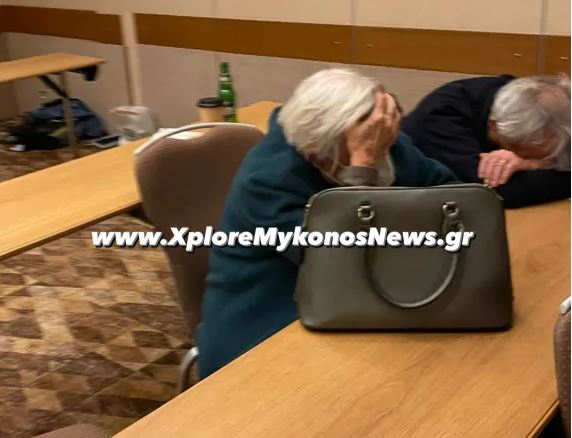 A trapped driver who is at the hotel spole to SKAI early on Tuesday morning, stating that they have been abandoned there, without being given any information.

“Like refugees in our own country,” says stranded driver in Athens

“We have been trapped on the Attiki Odos since 1:00 in the afternoon. The hotel in Kantza opened at 9 p.m. There is no information from anyone. There were elders trying to get out of the snow. We are 100 people in a cafe without masks waiting to be given a cheese pie — for a fee of course,” the motorist said. 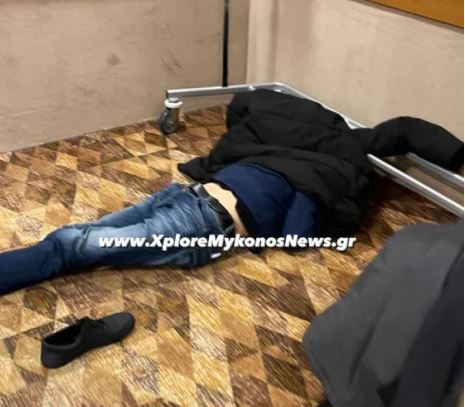 Another said: “In the hotel, we are 50-60 people, many are sleeping on the floor, with wet socks and shoes. We look at each other desperately. We are like refugees in our own country. We do not have gas, we do not have a battery. Some have asked to book a room at the hotel, but they were told there was no room available.”

Chaotic scenes were captured at the Athens airport on Monday night as well as passengers and airport staff were forced to sleep on the floor of the airport following the closure of the Attiki Odos, leaving them no way to depart from the airport.

In addition, Athens metro trains to the center of the city were canceled due to the weather.

Attiki Odos SA, the company responsible for the privately-managed highway, issued an apology and said that it will be compensating thousands of toll-paying motorists who became trapped on the highway in their cars and trucks during Monday’s blizzard.

According to reports, the company will offer compensation of 2,000 euros to every user of the Attiki Odos highway who became snowbound.

The decision was reportedly taken following a telephone call from Prime Minister Kyriakos Mitsotakis, who demanded answers as to why the highway’s emergency response mechanism failed so dramatically.

As efforts continued on Tuesday morning to clear the highway of snow and ice, as well as of abandoned vehicles and jack-knifed trucks, the police said that motorists should not venture into the streets of Athens without snow chains, as conditions remain hazardous.