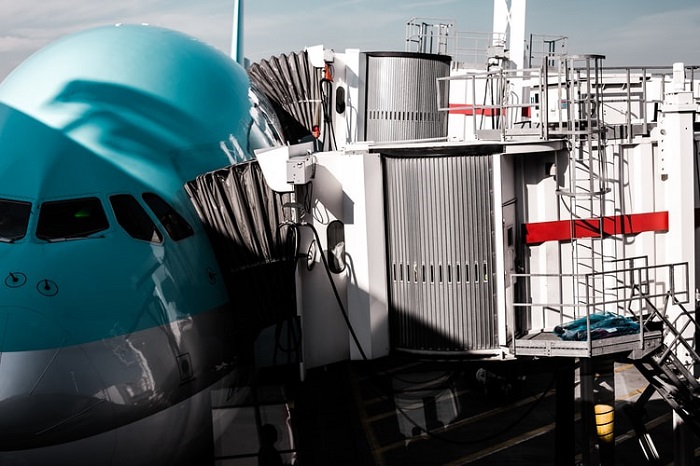 Several European countries placed new restrictions on travel to and from the United Kingdom on Sunday due to concern over a new strain of the coronavirus that is spreading rapidly there.

The Netherlands banned passenger flights from the UK until January 1 because of the new variant. Belgium and Italy also imposed bans, with Ireland, France and Germany reportedly also considering similar measures. Spain, meanwhile, called for a coordinated EU response.

A seven-day quarantine will be imposed on arrivals to Greece from the United Kingdom, starting at 6 am Monday, the General Secretariat for Civil Protection announced.

British Prime Minister Boris Johnson and scientists announced on Saturday that the new strain, which some experts say spreads 70% more easily than the ordinary strain of the coronavirus, had led to spiraling infection numbers.

Large parts of southeast England, including London, are now under a new, stricter level of restrictions –“Level Four,” up from Level Three, which heretofore had been the highest level used — in a bid to curb the rapidly-spreading virus.

The World Health Organization said it is in “close contact” with UK officials over the emergence of the new variant, which is spreading more rapidly than the original version, but is not believed to be more deadly.