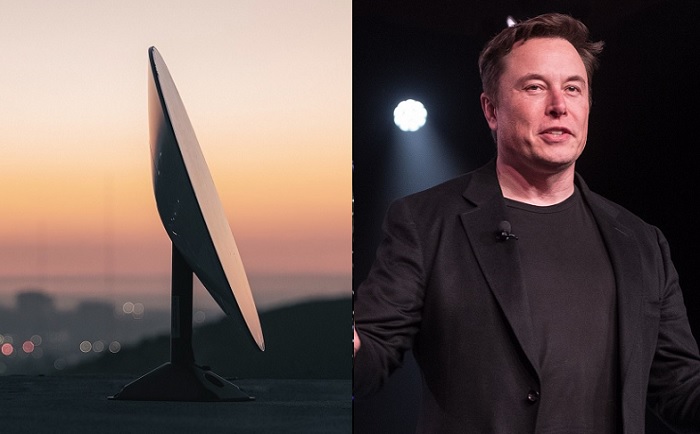 SpaceX, the space company of high-tech entrepreneur Elon Musk, plans to make its Starlink broadband satellite internet service available in Greece in the first quarter of 2021, Greek daily Kathimerini reports.
According to the report, the company has reached out to the Hellenic Telecommunications and Posts Commission (EETT) and the Digital Governance Ministry in order to secure the necessary license.
Starlink’s entry into the local internet market is expected to radically change the existing landscape. Outdated infrastructure and low internet speed still plague large areas of Greece, even in the capital.
Although services are expected to be about 20 percent more expensive, satellite internet would provide 100 percent coverage with speeds of up to 150MB/s, Kathimerini says.
Thousands of satellites
Starlink is SpaceX’s plan to build an interconnected internet network with thousands of satellites, designed to deliver high-speed internet to anywhere on the planet. The network is an ambitious endeavor, which SpaceX has said will cost about $10 billion or more to build.
Product development began in 2015. Two prototype test-flight satellites were launched in February 2018. Additional test satellites and 60 operational satellites were deployed in May 2019.
As of September 2020, SpaceX was launching up to 60 satellites at a time, aiming to deploy 1,440 of the 260 kg (570 pound) spacecraft to provide near-global service by late 2021 or 2022.
Concerns were raised about the long-term danger of space debris from placing thousands of satellites above 600 km (370 miles)  from the earth, and the negative impact on optical and radio astronomy on Earth.
In response, SpaceX lowered the orbits to 550 km (340 miles) and below, and launched prototype satellites with anti-reflective coating and an experimental sunshade.