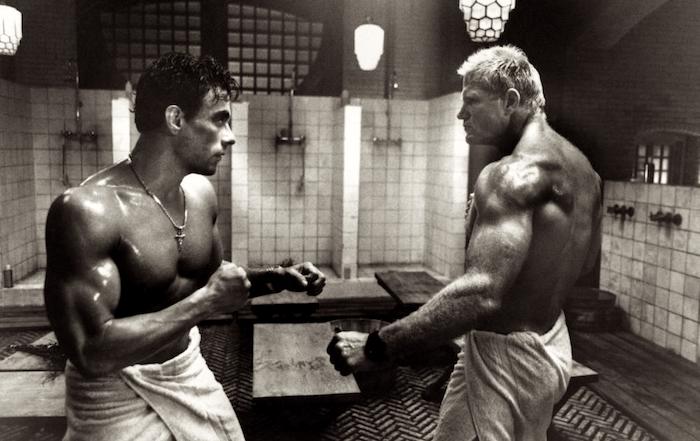 Stefanos Miltsakakis, considered to be one of the greatest fighters in the world, died in January of 2019 at 60 years old. A team of Greek filmmakers plan to honor his legacy with a new documentary focused on the fighter’s incredible story.

Konstantinos Mousoulis, Iordanis Kioumourtzoglou and Stephen Brown want to follow Stefanos’ life from his beginnings in Greece through his experiences in North Carolina and LA. They have now started a fundraiser on Indiegogo to help bring the MMA fighter’s story to life on the big screen.

Stefanos had given plenty of interviews over the years to Brown, who will be sharing his videos from Miltsakakis over the years. He shares his fascinating and varied experiences over the years: being a champion MMA fighter, playing small parts in action movies in Hollywood, and eventually opening a training gym in Venice, California in 2011. 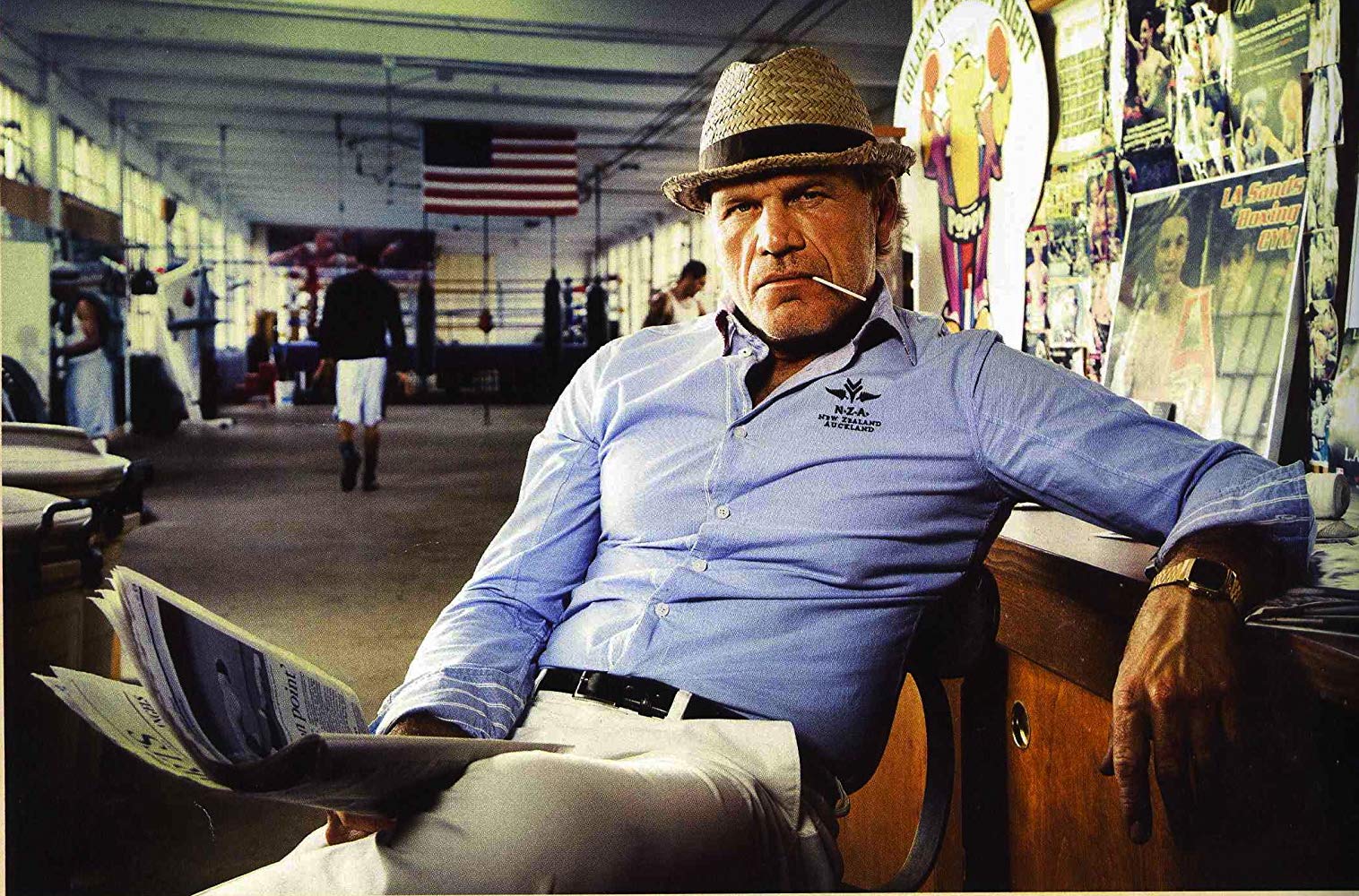 In addition to being a director, Mousoulis is also a fighter who has trained with Stefanos in the past. Kioumourtzoglou is a 3D artist who was close to Stefanos for seven years before his death.

The three men plan to use their personal experience and friendship with Stefanos to lend a more intimate touch to the movie, and pay respect to the man who affected their lives. You can help support the project here.

Born on the island of Kos, c. 460 BC, the Greek physician Hippocrates is considered the father of medicine.
Archaeology