GRNews
GreekReporter.comentertainmentCelebritiesTom Hanks, Rita Wilson Jet Off to Their Beloved Island in Greece

Tom Hanks, Rita Wilson Jet Off to Their Beloved Island in Greece 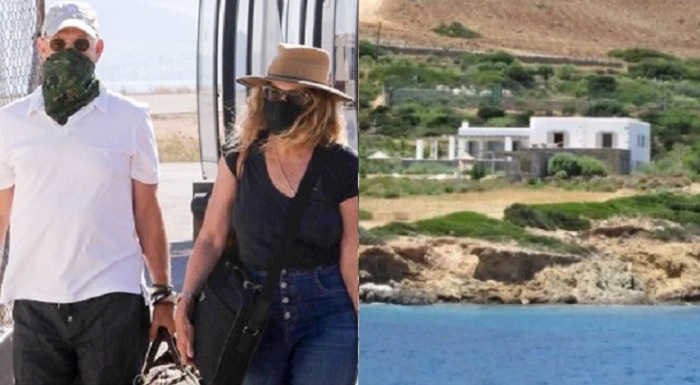 Tom Hanks and Rita Wilson were spotted arriving on the island of Antiparos on Saturday where the couple own a villa.
The Oscar-winning actor and the 63-year-old actress/singer stayed safe in masks as they arrived to their beloved island in the Cyclades.
It is the first visit to Greece by Hanks who last December became a honorary Greek citizen.
Hanks and his wife own a 450-square-metre stone villa located on a six-acre property between the villages of Glypha and Chora.
According to locals, that’s the only place where Hanks and Wilson are “left alone to relax, catch up with friends, throw dinner parties and unwind, away from Hollywood’s demands and flashing lights.” 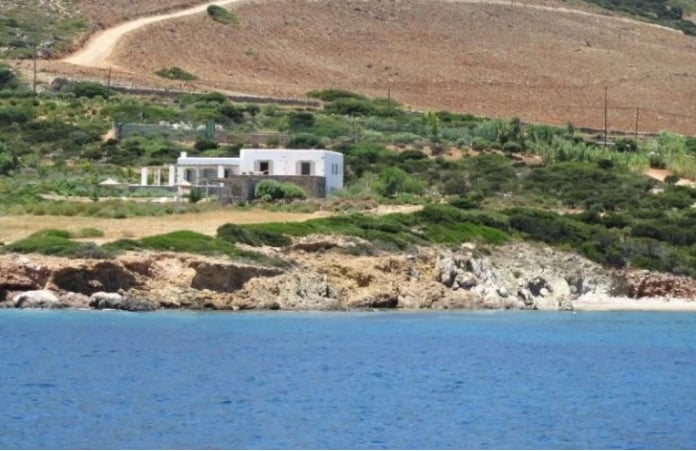 The Hollywood couple are in Greece as they celebrate Hanks‘s 64th birthday, which was on Thursday, July 9.
Hanks, who recovered from Covid-19 earlier this year, has said he “has no respect” for people who decline to wear a mask in public during the pandemic.
Hanks said: “I don’t get it, I simply do not get it, it is literally the least you can do.”
The actor and his wife tested positive for coronavirus while filming in Australia in March.
Rita Wilson was born to a Greek mother (Dorothea Genkos), and was raised Greek Orthodox. Wilson and Hanks have one of the longest marriages in showbiz, having tied the knot in 1988.
Related: Tom Hanks Was Always Greek, This Week it Just Became Official