GRNews
GreekReporter.comGreeceGreek Region of Thrace a "Rare Model of Symbiosis" Between Christians and... 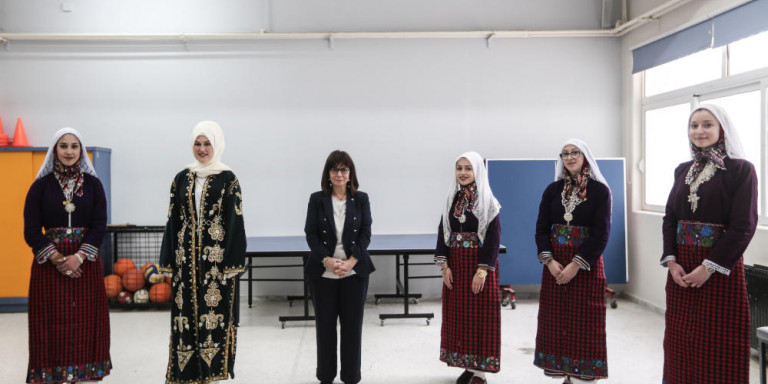 The region of Thrace provided “a rare model of symbiosis” following a special program to educate and integrate Greek Muslim students that began in 1997, Greek President Katerina Sakellaropoulou said on Thursday in Xanthi.
President Sakellaropoulou, who is currently touring the region, said that Thrace has “always been an incubator for education, as all Greek cities in Thrace had a school, even before the 19th century.”
The educational program for Muslim children, she said, allows women in particular a way to fulfill their dreams and help them break out of marginalization.
“Their increasing involvement in social, educational and political life provides optimism and hope for the future,” the President said.
Sakellaropoulou also praised the “excellent quality of education and first-class research” at the Democritus University of Thrace, and particularly its law school, for its contributions to the Greek legal profession and its outstanding teaching staff.