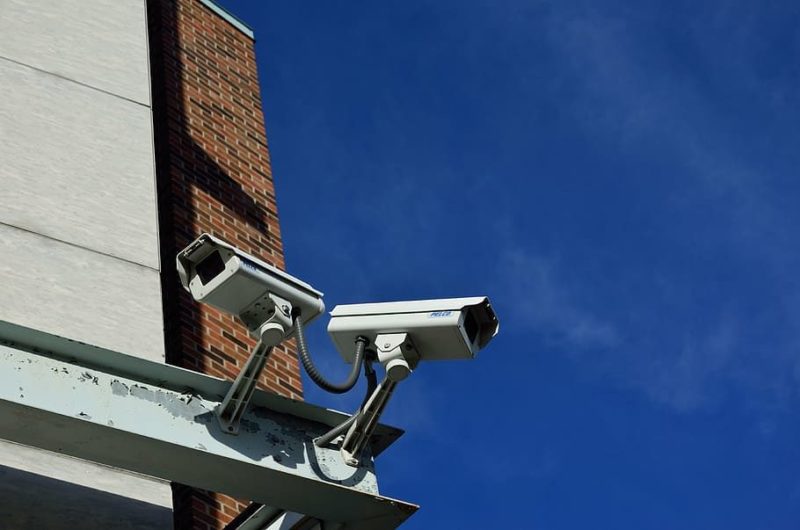 The investigative website Nordic Monitor recently published an extensive report claiming there is evidence that Turkish secret services have for year been conducting operations on Greek territory to locate dissident Turks who fled their country to avoid political persecution.
Ankara has apparently been attempting to gather information on the identities of the thousands of Turkish citizens who fled Turkey since 2016, following the failed coup d’etat of July that year.
As many as 10,000 supporters of the “Gulen” movement and critics of President Erdogan’s authoritarian regime are believed to have entered Greece; however, there are of course no official figures on the exact number, since the vast majority of them did so illegally.
The Nordic Monitor has now published a series of documents showing individual attempts by the Turkish secret services to identify and locate dissidents who entered Greece illegally and either applied for political asylum or stayed in refugee and migrant camps across Greece.
Turkey has fired hundreds of thousands of civil servants, including high-profile scientists and professors, since the failed coup of 2016. Many of them, accused of terrorism, have also been thrown into prison and remain there to this day.

Greek doctors took to the streets on Tuesday to protest the "suffocating" conditions in Greek hospitals, specifically Covid-19 wards.
Diaspora