The Quiet Earth: Seismic Noise in Greece Has Fallen Tenfold Since Lockdown 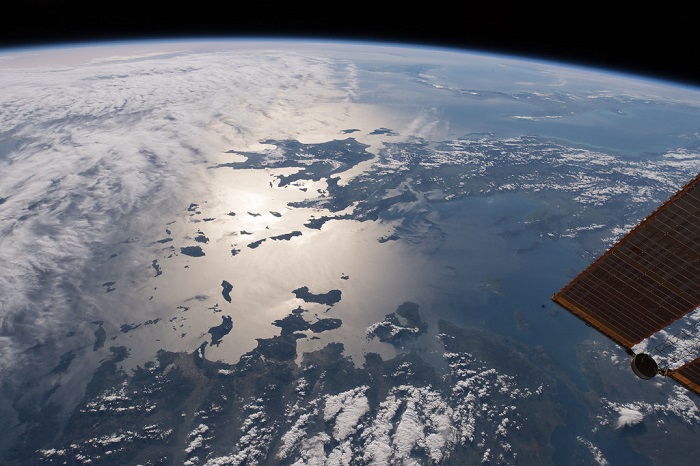 A study by Greek experts on “seismic noise” in the country since the imposition of the severe restrictions on movement this Spring has shown that this background noise has been reduced by a factor of ten.
Seismic noise is a generic name for relatively persistent vibrations in the ground, which are due to a multitude of causes, including human activity.
Speaking to Greek Reporter, Professor Efthymios Sokos, from the Seismology Laboratory of the Department of Geology of the University of Patras, said that according to the study, the noise on the surface of the earth during the lockdown is less than what has been observed during the typical holiday month of August in Athens.
“According to our data, the seismic noise is ten times less than what is usual since March,” Dr. Sokos said.
The results revealed a gradual decline in seismic noise levels, which began immediately after the first set of measures restricting movement and activity, including the shuttering of restaurants, cafes and leisure facilities, and shopping malls, as well as the closure of schools.
According to the researchers, the seismic noise levels show a steady decline after the first announcement of the curfew measures, with the levels reaching their lowest point immediately after the announcement of the second phase of restrictions.
This involved the implementation of universal restrictions on public movement, amounting to a complete nationwide lockdown, which was announced on March 23 in Greece.
The professor explained that seismic noise is not related to seismic activity. In other words, there is no correlation between less noise and fewer or weaker seismic tremors, or eathquakes.
“Seismic noise is not related to earthquakes, which are the result of tectonic movement,” Sokos states.
However, the professor says that the research, conducted jointly with Dr. Christos Evangelidis, lead researcher at the Geodynamic Institute of the National Observatory of Athens, and seismologist Dr. Dimitrios Giannopoulos, is “of practical use to us as scientists, as we can better record and analyze small tremors.”
He explains that humans can feel an earthquake which has a power of 3.5 and above on Richter scale. “Since seismic noise is reduced, small earthquakes that were lost can now be more accurately recorded and assessed,” he says.
The study — completely unintentionally — confirmed that the draconian coronavirus restrictions imposed by the Greek authorities worked. The enormous decrease in seismic noise “told us that the lockdown measures were really effective,” the Greek seismologist told Greek Reporter.
He added that similar research now being carried out in other parts of the world is also showing similar results.