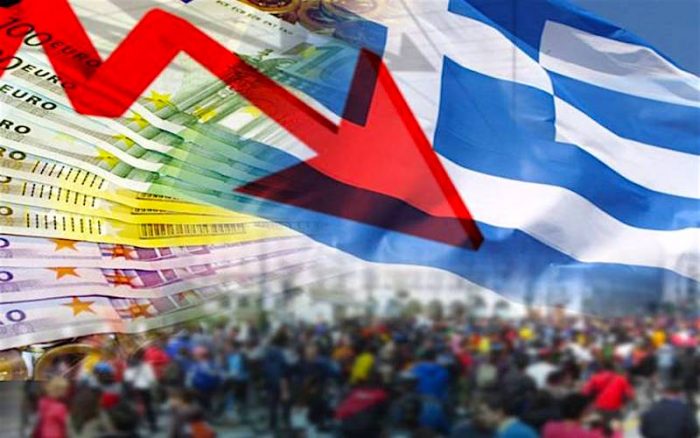 Christos Staikouras, the Greek Finance Minister, expressed on Sunday his belief that the Greek economy will shrink by four percent in 2020 due to the reduction of economic activity the coronavirus pandemic has brought upon the country.
Speaking with Greece’s SKAI television, Staikouras noted that the Greek government has a total of 37 billion euros available to support the economy.
Meanwhile, the Eurozone member-states are trying to find a compromise between those who want a common eurozone bond that will help the economies most in need, such as those in Italy and Spain and those, led by Germany, who want other measures of assistance.
European Commission President Ursula von der Leyen had said recently in an article in Germany’s Die Welt newspaper that “We need a Marshall Plan for Europe.”
It is noted that the entire European economy is expected to plunge into recession in 2020, however, the extent of the crisis is yet to be seen.