GRNews
GreekReporter.comGreeceGreece Has Imposed More than €4 Million in Fines for Curfew Violations 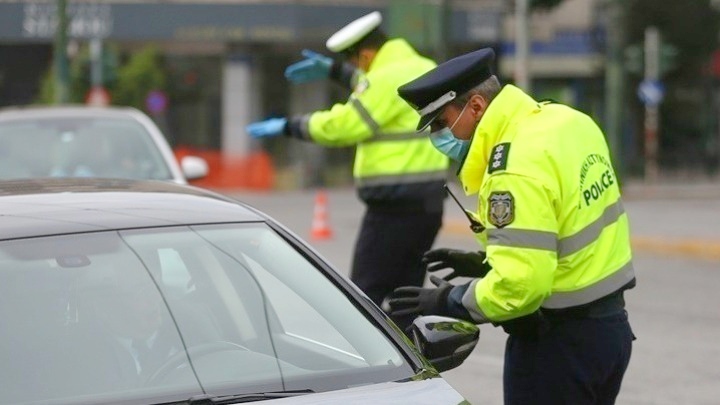 Greece’s police have been imposing fines on individuals and businesses violating the lockdown for several days now.
The total amount of fines imposed throughout Greece until Friday, April 3, amounted to 4,253,700 euros for violations related to the traffic ban or the suspension of store operations within the framework of measures taken to avoid the spread of the coronavirus.
From March 23, when the measure banning unnecessary exits from home was implemented, until Friday, April 3, 17,358 violations were confirmed throughout the country and fines of 150 euros were imposed.
The total amount reached the sum of 2,603,700 euros.
It is noted that most violations occurred in Attica, followed by Thessaloniki, the Ionian Islands, and Western Greece.
As for the operation of stores, despite the relevant ban, a total of 330 violations were confirmed by April 3 and a fine of 5,000 euros was imposed on each one of them. Thus, the total amount of fines for these violations reaches 1,650,000 euros.
A significant part of the amount collected from the fines will be allocated in favor of strengthening the country’s National Health System.
(With information from AMNA)