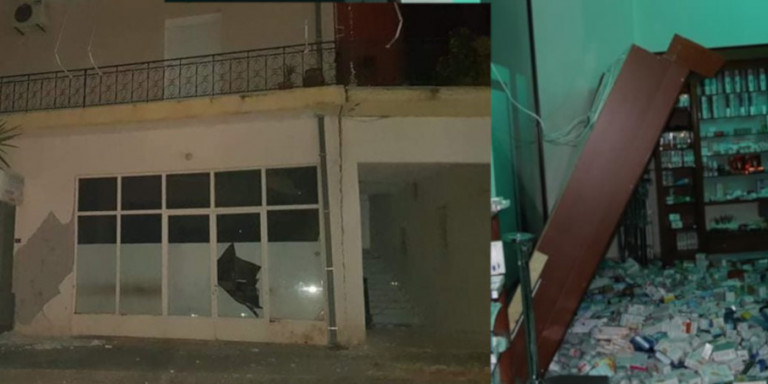 Several old buildings collapsed from a 5.6 magnitude earthquake that hit Northwestern Greece in the early hours of Saturday.
There have been no reports of injuries from the tremor which struck at 02:49.
According to the Geodynamic Institute of Athens, it’s epicenter was 14 km east of the town of Parga, in the region of Thesprotia, at a depth of 10 km.
The 4.3 magnitude earthquake that occurred 21 minutes before midnight in the area had the same epicenter.
The earthquake was felt throughout northwestern Greece in towns such as Ioannina, Corfu, and Preveza.
Some older buildings in the small town of Kanalaki collapsed or were damaged.
“We are at the peak of the phenomenon. We are concerned as it started with a low 4.2 magnitude at midnight and reached 5.6 Richter at 2:49 in the morning,” head of the Earthquake Planning and Prevention Efthymios Lekkas told the Athens – Macedonian News Agency.
The tremor in the area was expected, said Research Director of the Athens Institute of Geodynamics, Gerasimos Chouliaras. However, he reassured that there will be no strong tremors to follow.
In a Facebook post, the geologist wrote: “We are watching the evolution of the strong 5.6 Richter earthquake from the Geodynamic Institute’s seismological network. The earthquake in western Greece was expected if you remember the pre-earthquake activity in Parga and Karditsa in recent months. I, personally, do not anticipate stronger activity to follow at this time, don’t worry.” 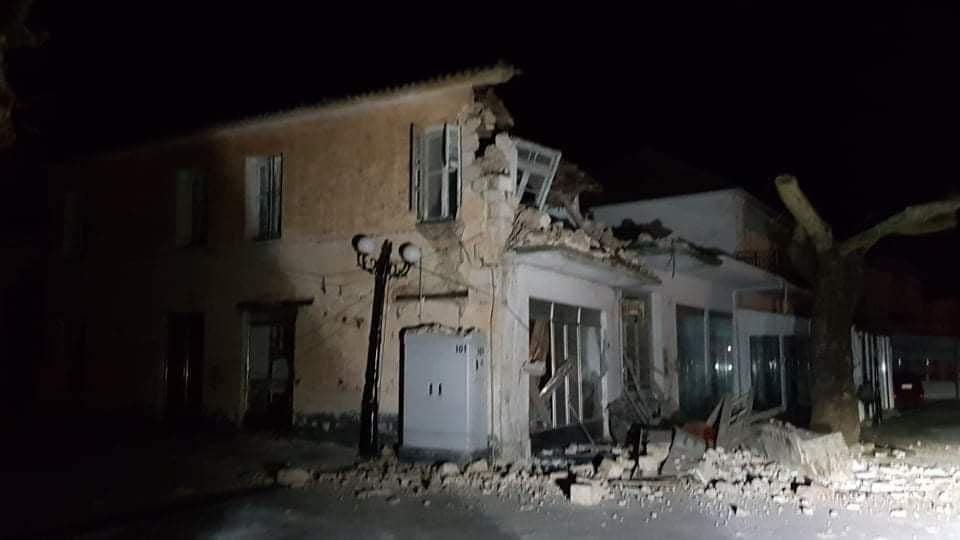 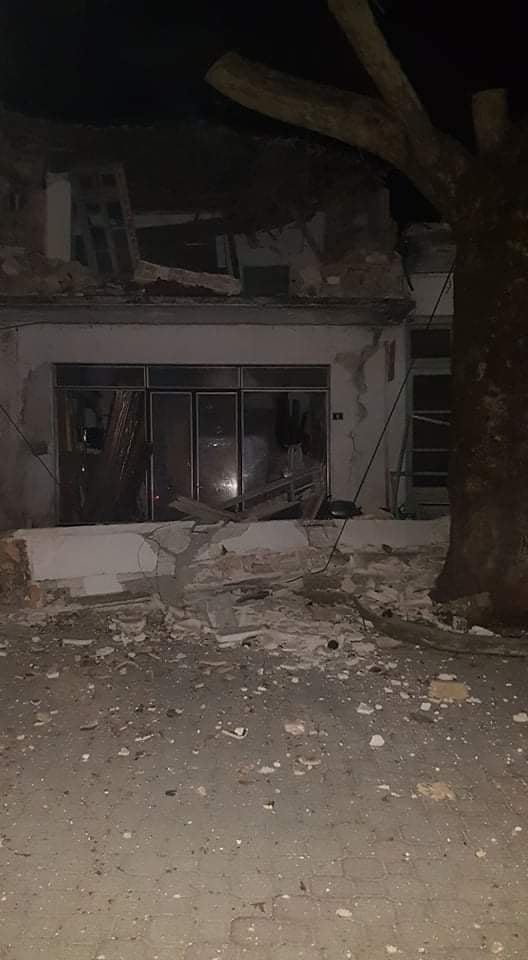