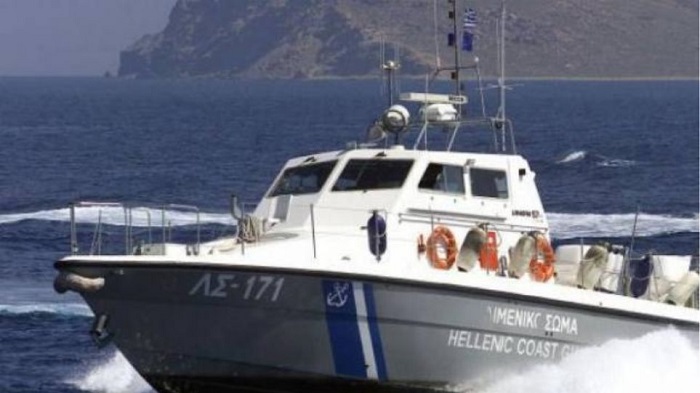 A Greek Coast Guard vessel was rammed by a Turkish speedboat on Tuesday evening off the eastern Aegean island of Kos in a new dangerous provocation by Ankara.
According to a video uploaded on Twitter, the Turkish vessel is seen approaching the Greek boat at speed. A Greek officer shouts to the rest of the crew that they have been hit at the stern.
He is heard shouting: “They broke our rails. We are in our (own waters) and they hit us. They damaged our stern.” The video was uploaded by journalist Liana Spyropoulou.

While everyone thinks its calm in the #Aegean because there are no refugee boats arriving in the islands, #Greece ‘s @HCoastGuard is being dangerously harassed by a Turkish vessel.
Exclusive footage obtained by @BILD shows what is really happening away from the media. #Turkey pic.twitter.com/KB2bosbWNO

The Greek vessel eventually managed to return to Kos despite the damage it had sustained.
This is only the latest incident between the two Coast Guards in recent weeks and, in particular, since Greece has closed off its borders to the migrant wave unleashed by Turkish leader Recep Tayipp Erdogan.
Earlier in March another incident occurred off Lesvos where a Turkish Coast Guard vessel was filmed harassing the Greek Coast Guard.


The Turkish Coast Guard has been continually provoking their Greek counterparts in the Aegean in a dangerous escalation which could easily get out of hand.