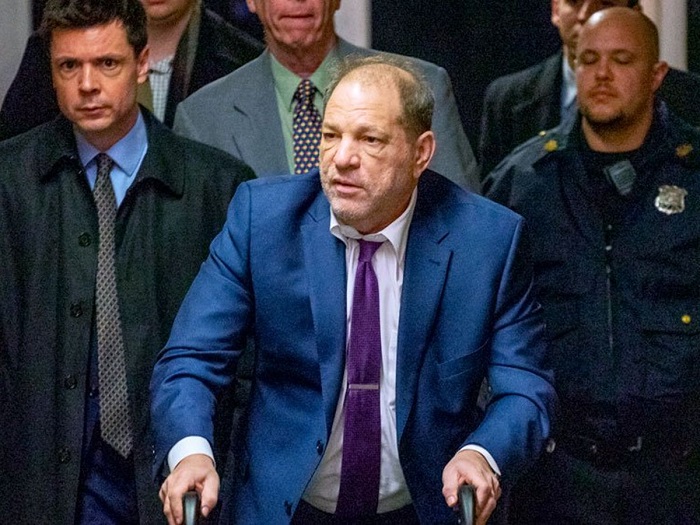 Former movie producer Harvey Weinstein has been sentenced on Wednesday to 23 years in jail after he was found guilty of rape in the third degree in February.

A New York jury cleared Weinstein of a more serious charge of predatory sexual assault, which could have resulted in a life sentence.

Judge James Burke also heard from Weinstein’s lawyers, who pleaded for leniency because of his age and frail health, and prosecutors, who said the man once celebrated as a titan of Hollywood deserved a harsh sentence that would account for allegations of wrongdoing dating to the 1970s.

In addition to his conviction in New York, he is also facing charges in Los Angeles.

Following his sentencing, it is thought Weinstein will be taken to a jail in upstate New York, where he will have to shower with other inmates and be deloused before entering the prison system.