American College of Greece Shuts Down Due to Coronavirus Case 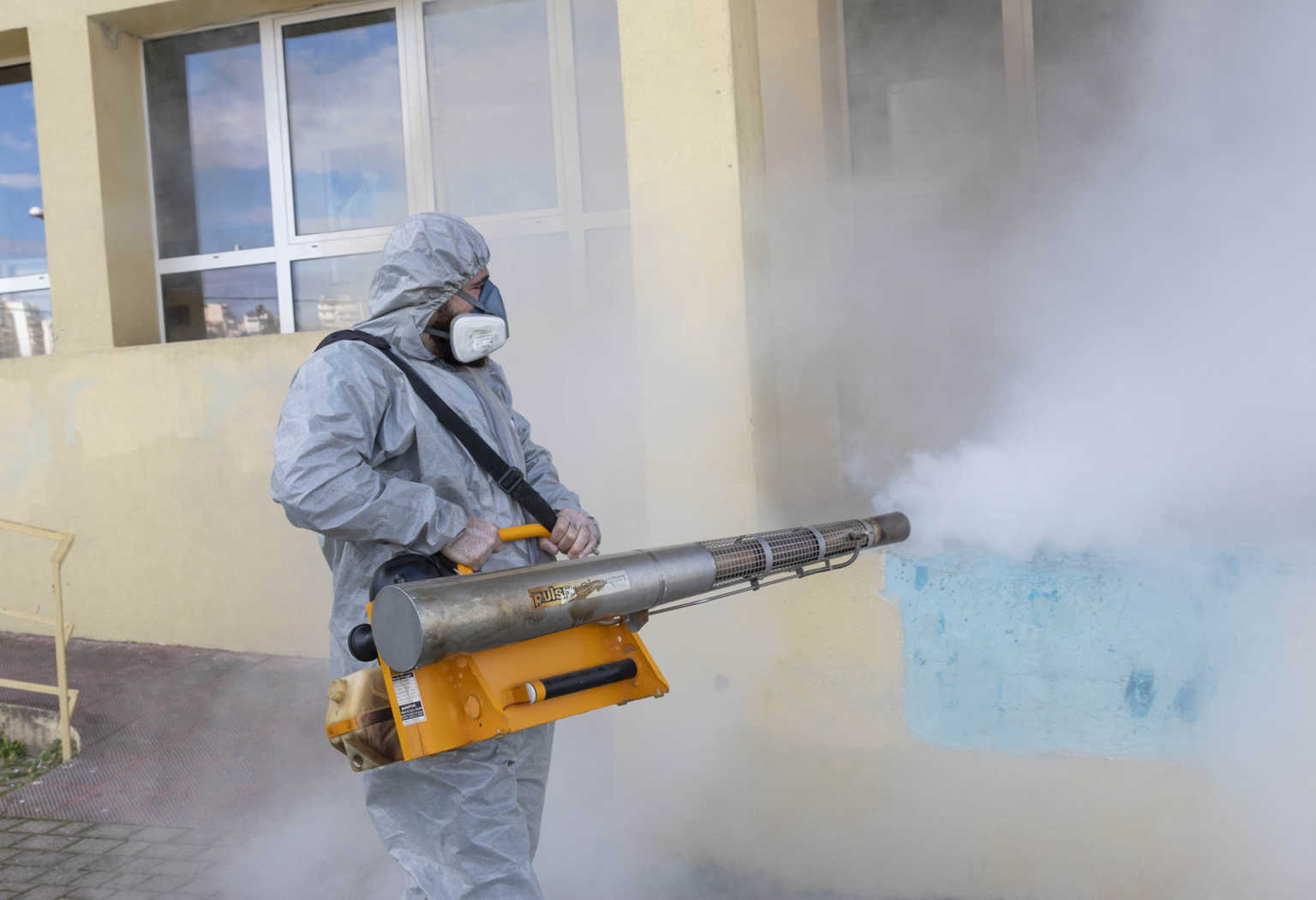 The American College of Greece, Deree, announced on Tuesday that it is shutting down operations for 48 hours after a case of coronavirus was confirmed at its campus in Athens.
In a Facebook announcement the College says that “as per the instructions issued by the Greek National Public Health Organization, we would like to let you know that Pierce & Deree will remain closed for the 10th & 11th of March 2020 due to a confirmed coronavirus case in Deree.”
The announcement comes as Greece announced another five cases of coronavirus early on Tuesday, bringing the number to 89. According to the health authorities, four of the new cases are related to patients already known to have contracted the virus. The fifth case is a person who recently arrived from London.
The College, located in Aghia Paraskevi, was renamed Deree in 1973 in honor of its Greek-born benefactor from Chicago, William S. Deree (born Derehanis). It offered its first graduate programs in 2004.
It is a prestigious educational institution accredited in the United States, and by the New England Association of Schools and Colleges (NEASC).

The monsters of Greek mythology form the very concepts of terror for us. The creatures Scylla and Charybdis are no exceptions to this rule.
Diplomacy