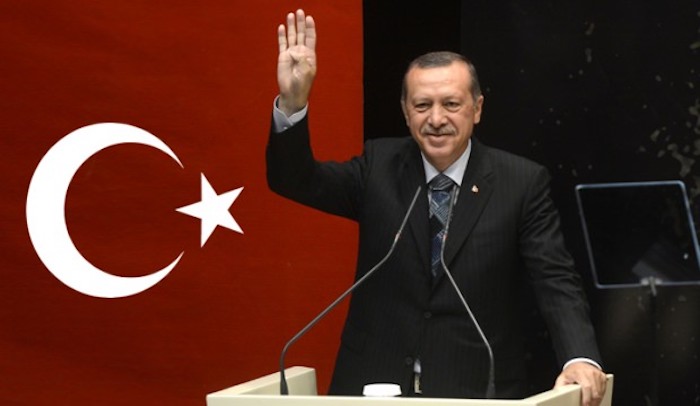 According to the unnamed official quoted by Reuters, Turkish police, Coast Guard and border security officials have been ordered to stand down and let the refugees pass through to the European continent.

The Turkish official noted that the refugees’ arrival would be imminent following the attack in Idlib, Syria, in which a number of Turkish troops were killed.

“Turkey cannot bear the pressure of the new refugees; we now say that Turkey is at full capacity,” ruling AKP spokesman Omer Celik told CNNTurk early on Friday. While the spokesman noted Turkey’s refugee policy remains “the same,” he said “we are no longer in a position to hold refugees” amid an expected influx of newly-displaced Syrians.

The move runs counter to the 2016 Turkey-European Union agreement which obliges Ankara to work to stop migrants from crossing the Aegean. Analysts say that it also puts pressure on EU countries to side with Turkey in its Syrian military adventure.

Greece’s neighbor is now faced with a new migrant wave as the war at the Syrian front intensifies. Approximately one million civilians — more than half of them children — have been displaced towards the Turkish border since December, 2019 when forces loyal to President Bashar al-Assad began staging an offensive.

At least 33 Turkish soldiers were killed in the air strike by Syrian forces in northwestern Syria on Thursday. Syrian forces supported by Russia are attempting to retake Idlib from rebels who are backed by Turkish forces.

The Turkish soldiers’ deaths represent the largest number of fatalities suffered by Ankara’s forces in a single day since it began deploying thousands of troops into Idlib in recent weeks in a bid to halt the military push by Assad’s forces and their allies.