Greek Winemakers Team Up to Save Endangered Greek Grapevine Varieties 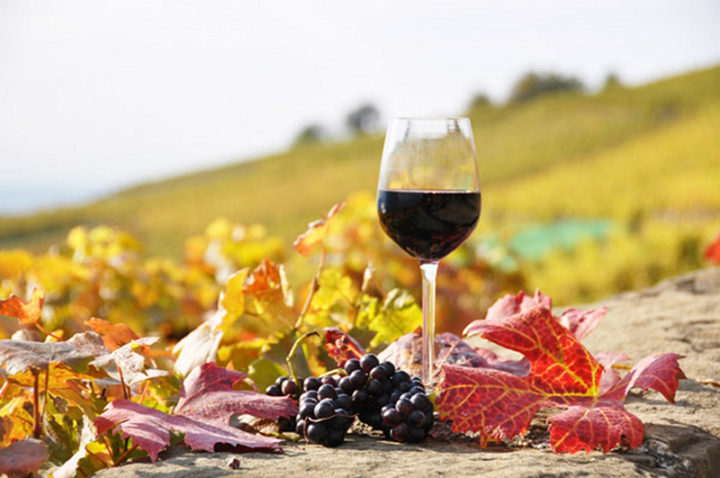 Winemakers from across Greece have pooled their efforts recently to save a total of eleven endangered grapevine varieties which are threatened with extinction in the country.
The team believes that these efforts to save the Greek grapevine varieties serve as a “powerful” commercial weapon in the hands of Greek winemakers.
Among those who are leading the cross-border project, called “VineSOS-SOS,” is professor Stamatis Angelopoulos, who serves as the vice-rector of research at the Thessaloniki-based International University of Greece.
This team effort, supported both by winemakers and scientists in the field of oenology, is a great opportunity for Greece to strengthen its place in the global wine market, which is of course extremely competitive.
The nation faces stiff competition, particularly from the neighboring markets of Italy, France and Spain.
Greece’s AMNA news agency noted in its report about the taskforce that Greek grapevine varieties ”exhibit excellent adaptation to the microenvironment and, despite not being systematically cultivated and thus being threatened with decline or even extinction, exhibit remarkable resilience.”
The eleven specific varieties that the team of business and scientific experts aims to save and restore currently represent only ten percent of Greece’s total wine production. However, these varieties were noted to have been much more widespread in the past.
Wine has been produced in Greece for almost 6,500 years now, with some of its varieties being acclaimed for their quality and taste worldwide.