Has the Burial Chamber of Ancient Egyptian Queen Nefertiti Been Found? 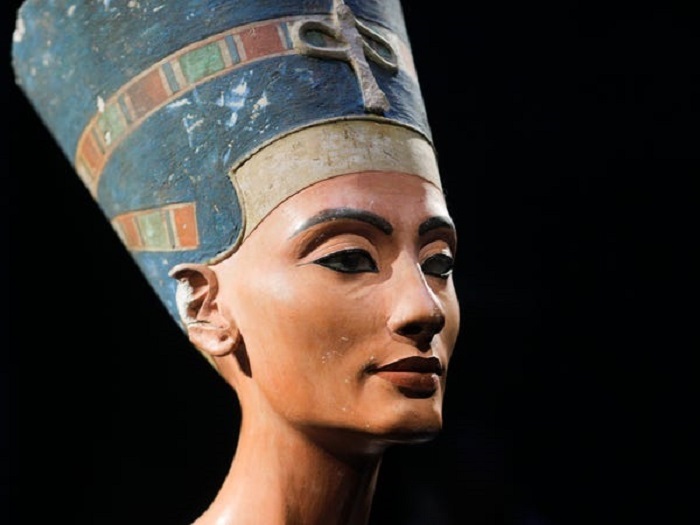 Egyptian archaeologists announced recently they may have found the burial place of Queen Nefertiti in a hidden chamber close to the pharaoh’s burial complex in Egypt’s Valley of the Kings.

The final resting place of Nefertiti, who served as queen alongside Pharaoh Akhenaten over 3,000 years ago, is one of Egypt’s greatest mysteries.

It is believed that the powerful monarch was the mother of King Tutankhamun’s wife, and that she briefly ruled Egypt outright after the death of her husband in 1335 BC.

Archaeologists have never found her remains, and one long-standing theory is that she was buried in a secret compartment within Tutankhamun’s tomb.

Tutankhamun died at just 19 years of age, and his burial complex is exceptionally small for a monarch, leading some experts to speculate that parts of it still remain undiscovered.

The study was led by archaeologist Mamdouh Eldamaty, a former Egyptian minister of antiquities.

A new technology called ground-penetrating radar, which uses radar pulses to see through soil and rock, was used to scan around Tutankhamun’s tomb.

There is no concrete proof yet that what they found really is a hidden chamber – let alone that it contains Nefertiti’s tomb – but it offers an extremely tantalizing prospect to Egyptologists.