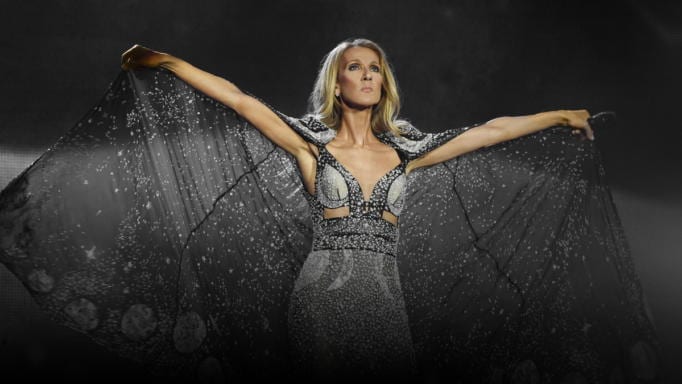 Greek music lovers will get the chance to watch Celine Dion perform for the first time in the country as the Canadian superstar kicks off her “Courage” world tour.
The concert will take place at the Olympic Stadium of Athens (OAKA) on July 31, 2020.
The veteran songstress, whose awards date from her earliest appearances at 18 years of age, topped the charts in the 1990s and has sold nearly 250 million albums over her incredible 35-year-long career.
Her awards include five Grammys, two Oscars, seven American Music Awards, 20 Juno Awards and 40 Felix awards, the last two being Canadian awards.
Her “Courage” world tour will include performances in nearly 100 cities around the globe.
Dion’s latest album, Courage, was released on November 15, 2019, six years after the release of “Love me Back to Life.” The album includes tracks such as “Imperfections,” “Lying Down” and “Courage” which – among many others – will be sure to be enjoyed by the Greek audience in her first performance in the country.
Part of the concert’s proceeds will go towards Greece’s ELPIDA Association of Friends of Children with Cancer, which is celebrating its 30th anniversary this year.