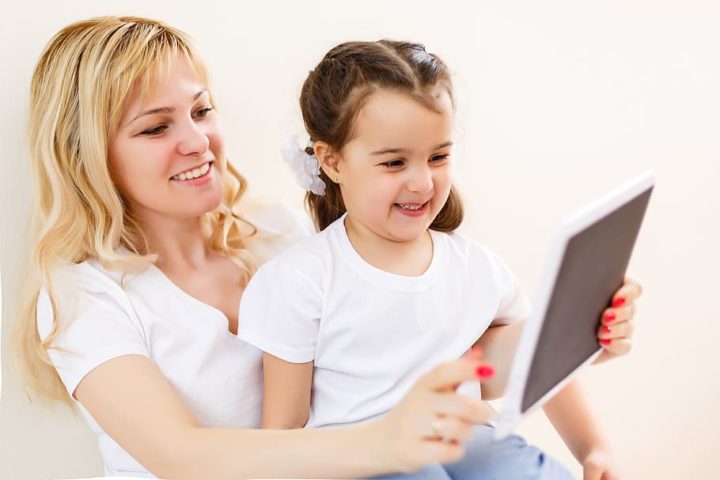 A study that was recently conducted by the ”Safer Internet Center” which belongs to the Foundation for Research & Technology of Crete presented some interesting and somehow shocking results about the use of the internet by Greece’s minors.
According to the study whose findings were published on Friday, 94 percent of Greece’s adolescents and sixty percent of primary school students have at least one social media profile.
The figures are worrying, if we take into consideration that all social media platforms are designed to be used by adults, or at least older teenagers, and certainly not elementary school students.
Another figure that raises concerns from this study is the fact that approximately half of Greece’s middle school and high school students have never had a single discussion with their parents about how to safely use the internet.
Precisely, forty percent of these demographics never talked about internet security with their parents, while 24 percent said that they have accepted friend requests from strangers on their social media profiles.
An additional 30 percent has also admitted that they have met in person someone who they met online.
Another alarming finding of the study was that approximately two out of ten younger children and a third of the younger ones revealed that they have received some sort of harassment online, including the threat of revealing personal photographs online.
The study was based on 13,000 questionnaires answered by children and teenagers across Greece.