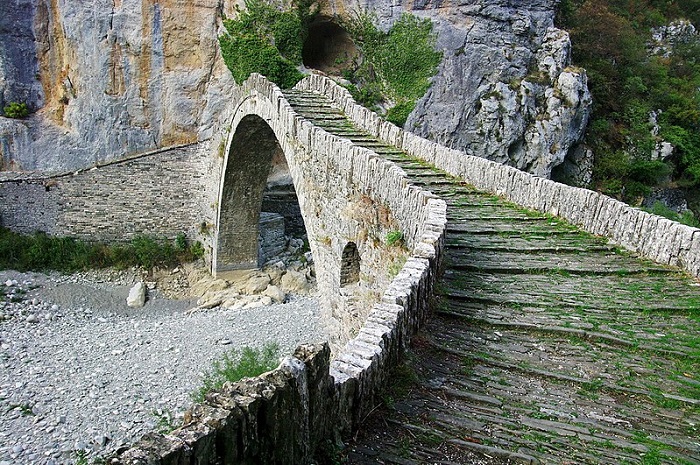 The Greek Culture Ministry announced recently that it intends to officially propose the traditional villages in Epirus’ Zagori district in northwestern Greece as a Greek “cultural landscape” to be added to the UNESCO World Heritage List.
After a meeting for the preparation of a preliminary file to be submitted for review in September, Culture Minister Lina Mendoni said that “the Zagori villages (Zagorohoria) are the first Greek candidacy in the field of culture thus requiring the cooperation of a multidisciplinary working committee.”
According to the Ministry, the file sent to UNESCO must include detailed historical, archaeological, and cultural documentation as well as data on the particular biodiversity of the area.
“It is a complex undertaking, far more complex than the inclusion of a monument. That requires the involvement of the local community,” Mendoni explained. She urged local authorities to explain the possible UNESCO listing to the citizens of the area in the most effective way.
The Ministry will take heed of observations made by UNESCO officials before submitting the final file on January 31, 2021. 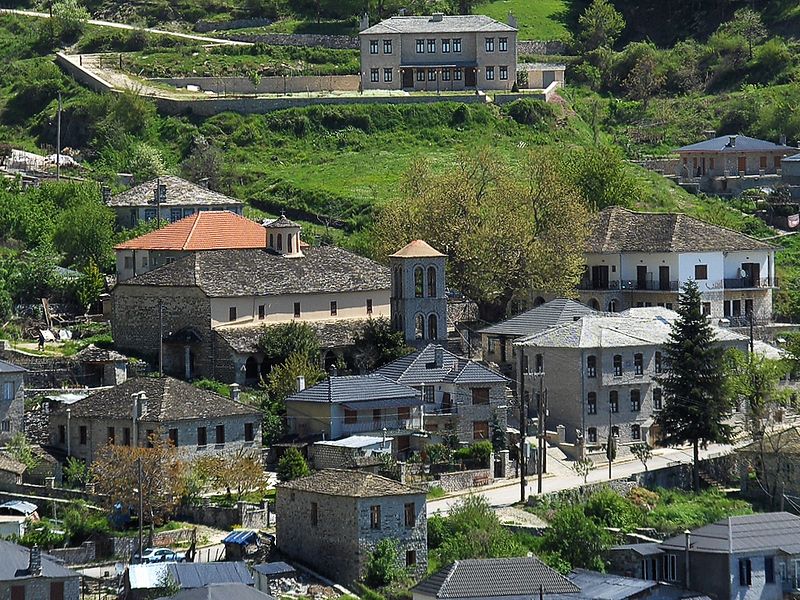 The traditional stone-built villages of the remote and mountainous Zagori area, among the best-preserved traditional settlements in Greece, are situated in an area of exceptional natural beauty, including features such as the Vikos Gorge and Voidomatis River.
In order for a cultural landscape to be included on the UNESCO World Heritage List, it must have proven exceptional global value and its authenticity and integrity must be protected.
There must be a comparative study comparing the site with others, both included and not included on the UNESCO list, a definitive boundary and protection zone, a written management plan and guarantees for its effective implementation.
Currently, there are 18 Greek monuments on UNESCO’s World Heritage register.
Related: Zagorochoria: Discover the Magnificence of Epirus