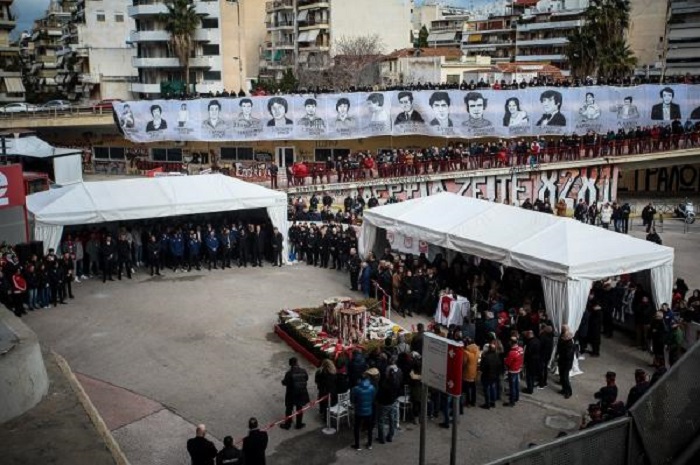 Hundreds of people attended a ceremony on Saturday to mark the anniversary of the tragic deaths of 21 football fans on February 8, 1981.
The Karaiskakis Stadium disaster is the biggest football tragedy in Greece’s history, and among the worst in sports history.
A total number of 21 people, 20 supporters of Olympiacos and 1 supporter of AEK, lost their lives while rushing out of the stadium to celebrate the victory of Olympiacos against AEK Athens (6–0). 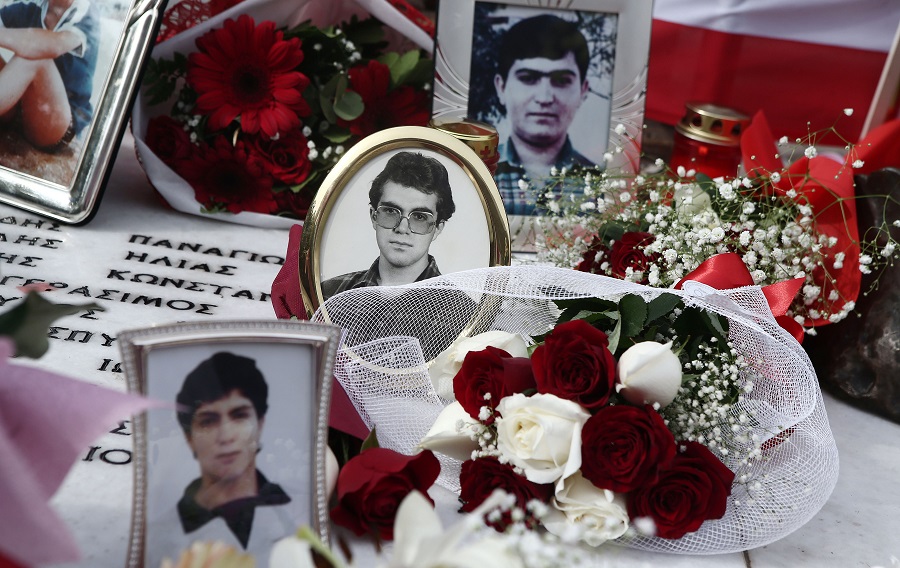 The accident occurred in the historic Gate 7. The stadium has since been rebuilt as a modern football field.
Among those who paid their respects were Olympiacos’ officials, local politicians, and football players.

An English-Greek man had the distinction of being the designer of one of the two most emblematic cars in the world, the Mini Cooper.