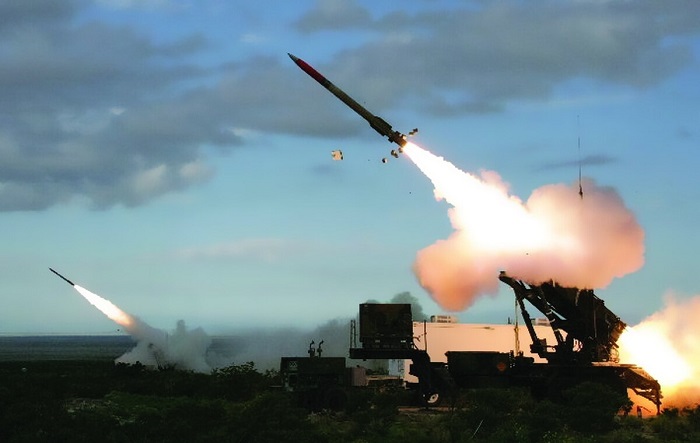 Greece announced on Tuesday that it will send some of its Patriot defense missiles to Saudi Arabia under a program involving the United States, Great Britain and France.
Athens will deploy the missiles, which the Saudis will pay for, “to protect critical energy infrastructure,” government spokesman Stelios Petsas told reporters.
“The deployment contributes to energy security, promotes our country as a factor of regional stability and strengthens our ties to Saudi Arabia,” Petsas said, adding that talks on the move began in October of 2019.
He did not give an exact date for the deployment of the missiles.
The United States, Great Britain and France are part of the same initiative and Italy is likely to join in as well, the spokesman said.
The announcement came as Greek Prime Minister Kyriakos Mitsotakis was on a Middle East tour featuring investment talks with the governments of Saudi Arabia and the United Arab Emirates. He visited Riyadh on Monday and was in Abu Dhabi on Tuesday.
“As a defensive system, this constitutes no threat to other countries in the area,” Petsas maintained.
Earlier this week Petsas had said that “around 130 personnel” would accompany the missiles to their new location.