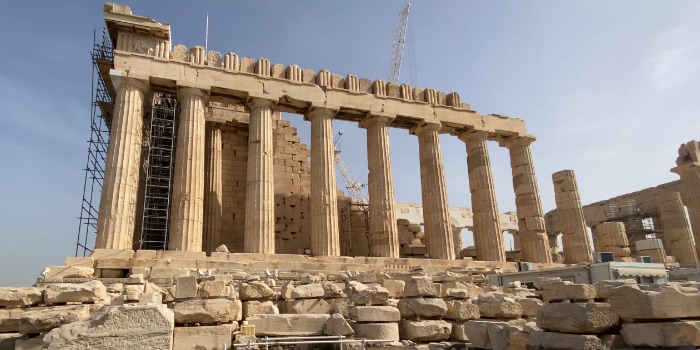 The Canadian firm ”24-7 Intouch” announced recently that it aims to expand its operation in Europe, creating more than 600 jobs in Athens, Greece.

The customer care and technology company said in a press release that it will open its 18th campus in Athens.

According to the company’s announcement, ”the 50,000+ square-foot campus will be home to some of the most recognized brands in the world, and the new space will emulate the corporate culture, client partner branding, and unique design elements of 24-7 Intouch’s current locations.”

The company noted that it chose Athens because it is one of the biggest economic hubs of Southeastern Europe with a particularly well-educated workforce, which speaks English, French and other languages very well.

“Athens is a perfect fit for us from a service culture and community perspective, and we are excited to create new partnerships in the European market,” the company said.