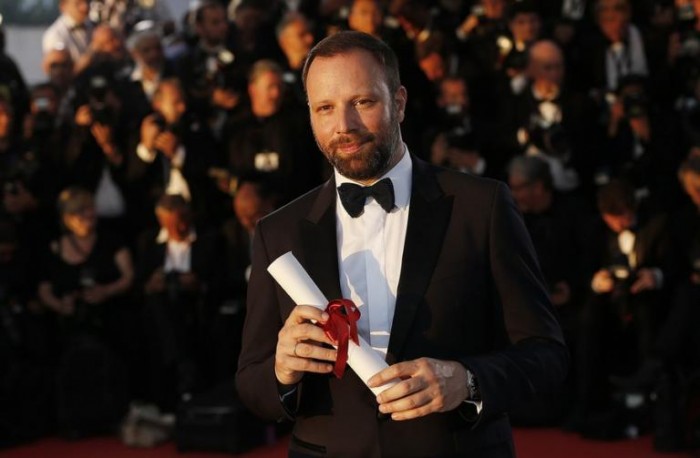 The Greek National Opera on Wednesday announced that a new short film directed by Yorgos Lanthimos, featuring actors Emma Stone and Damien Bonnard, is being produced now in Athens.
The film will be presented as part of an art installation, accompanied by live orchestral ensembles, on May 22, 23, and 27, at the Stavros Niarchos Hall of the Greek National Opera. The Opera is part of the renowned Stavros Niarchos Foundation Cultural Center in the Greek capital.
The film will be the second commission in the series “The Artist on the Composer.”
Lanthimos will be the director, scriptwriter and producer, with Anna Georgiadou as set designer, Angelos Mentis as costume designer, Thodoris Mihopoulos as director of photography and Yorgos Mavropsaridis as film editor. The Executive Producer in Greece is Eleni Kosifidou, with Rebecca Skinner of Superprime Films as Executive Producer.
The production is made possible by a grant from the Stavros Niarchos Foundation to enhance the Greek National Opera’s artistic outreach.
The program called The Artist on the Composer is a three-year collaboration between the Greek National Opera and the NEON Organization for Culture and Development (www.neon.org.gr) which connects cutting-edge contemporary visual artists, composers and/or film producers with live performances of orchestral music.
The Artist on the Composer project is curated by Giorgos Koumendakis, the artistic director of the Greek National Opera and Elina Kountouri, the director of NEON.