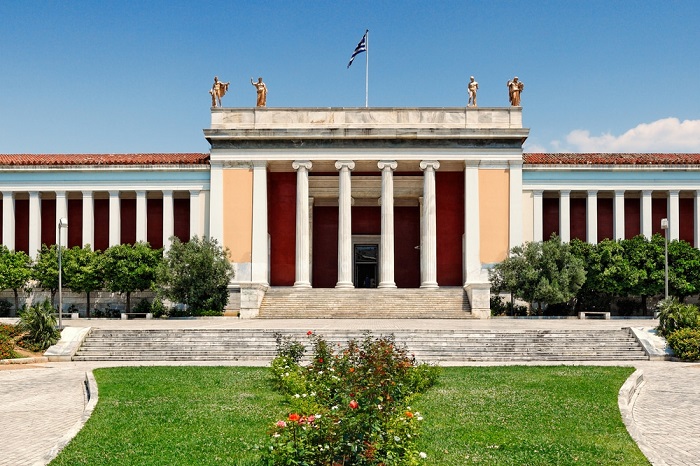 Plans for a major overhaul of Greece’s acclaimed National Archaeological Museum are entering the “final stretch” in 2020, Culture Minister Lina Mendoni revealed at a recent event held at the Museum in Athens.
According to a Ministry announcement, Mendoni declared that 2020 will be “the year of the National Archaeological Museum.”
The aim of the government and the Prime Minister, she added, is for the well-respected institution to not only be the world-standard museum that it already is but also to become the best possible venue worldwide for displaying the history of ancient Greek art.
The Museum, housed in an imposing neoclassical building constructed at the end of the nineteenth century, exhibits some of the most important artifacts from a variety of archaeological locations around Greece from prehistory to late antiquity.
Its massive collections, numbering more than 20,000 different exhibits, display the complete panorama of Greek civilization. 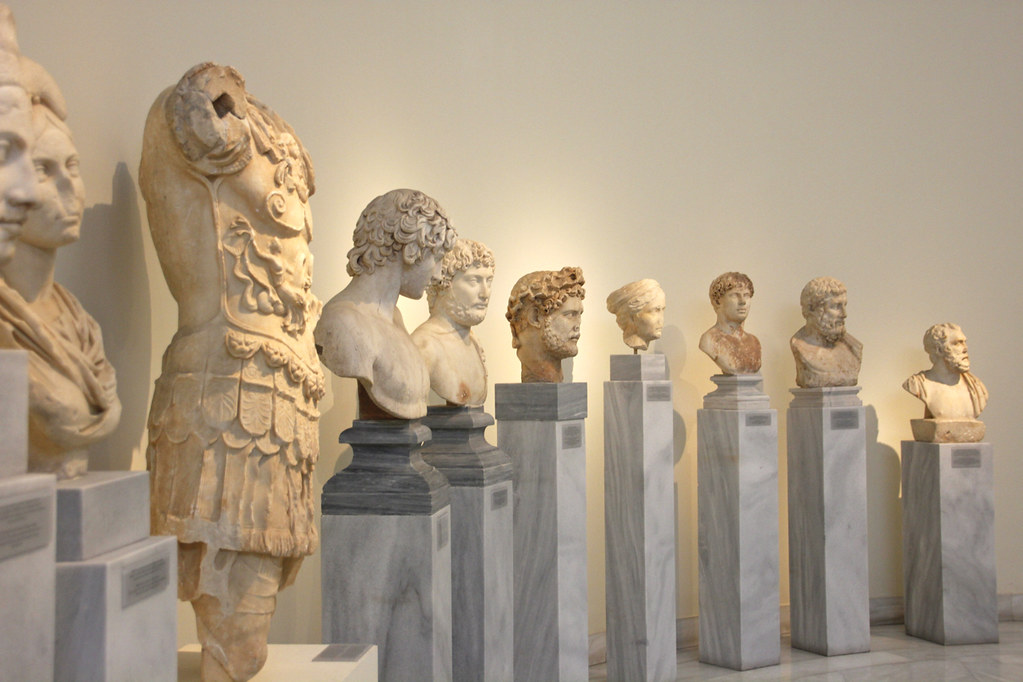 “The aim is not only a major expansion of the museum in the basement, which will allow its valuable collections to be displayed in an excellent way and according to international standards, but also to give the museum a breather by linking it with (the former hotel Acropol Palace) and through its joint operation with the Metsovio Polytechnic of Athens,” Mendoni announced.
According to the Minister, the government is convinced that an overhaul of the National Archaeological Museum will also lead to a revival of the center of Athens along Patission Street, from Omonia up to Fokionos Negri, along the lines of that brought about by the unification of Athens’ archaeological sites or the opening of the new Acropolis Museum.