GRNews
GreekReporter.comGreeceThe Year in Review: The Events that Shook Greece in 2019

The Year in Review: The Events that Shook Greece in 2019 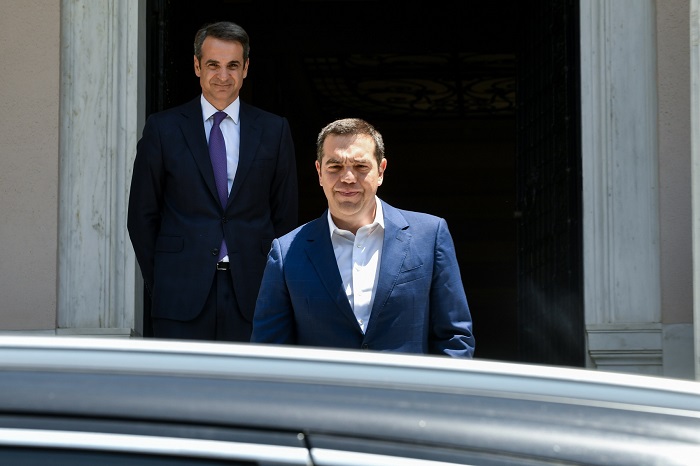 Right our from the starting blocks, the very first month of 2019 proved to be a turbulent time for Greece. The deal struck between then-prime minister Alexis Tsipras with his Former Yugoslav Republic of Macedonia (FYROM) counterpart to name the Balkan country “North Macedonia” in June of 2018 finally went before the Greek Parliament for a vote.
On January 25, after fierce rhetoric had flown back and forth from both sides, the Prespa Agreement between Greece and North Macedonia was ratified by the slim majority of 153 votes in the 300-seat House.
The issue sharply divided Greek society, as more than six out of ten Greeks disapproved of the deal, according to several polls. PM Tsipras held fast to his position that the agreement would benefit Greece.
However, the government in Skopje violated several of the pact’s terms as soon as the ink was dry — the worst violation being indirect claims of the existence of a “Macedonian” minority in Greece’s Macedonia region.
February was the month of acclaimed Greek film director Yorgos Lanthimos. His latest movie, “The Favourite,” won seven awards at the 72nd British Academy Film Awards (BAFTAs) in a ceremony held in London’s Royal Albert Hall that month.
Just a few days later, Olivia Coleman was named Best Actress at the 2019 Academy Awards in Los Angeles for her portrayal of Queen Anne in Lanthimos’ Stuart-era period film. But there was more in store for the young Greek director. Lanthimos’ film went on to win a number of other awards, including a Golden Globe, several European Film Awards and other distinctions. 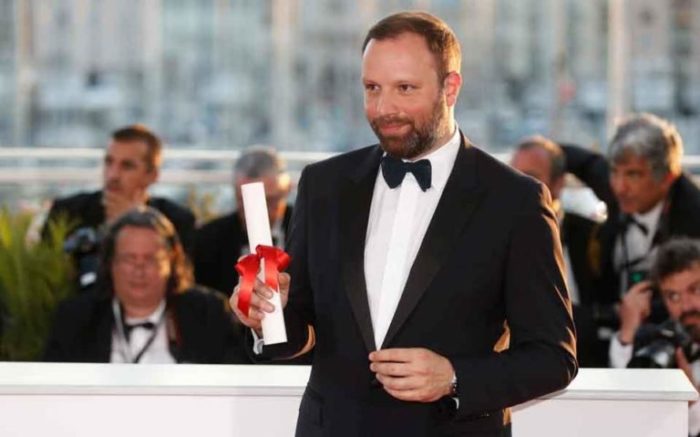 On May 26, Greeks cast their ballots in the regional, municipal and European Parliament elections. The SYRIZA government received a serious — and unexpected for some — blow from main opposition New Democracy Party.
The clear Conservative victory in those plebiscites forced leftist prime minister Alexis Tsipras to call for snap national elections on July 7.
June was the month of Greek-born basketball phenom Giannis Antetokounmpo. The amazing number 34 for the Milwaukee Bucks was named MVP of the 2018-2019 NBA season. The award show crowning him for this great achievement may have taken place in the U.S., but Greeks celebrated his achievement as if he were at home.
On July 7, Greek people showed their widespread disappointment and dissatisfaction with the four and a half years of leftist rule. Kyriakos Mitsotakis and New Democracy swept to a full majority in Parliament after winning by 8.5 percentage points over SYRIZA in the national elections.
This summertime election marked the fall of the first leftist government in Greece. Just a few months later, former House speaker and SYRIZA member Nikos Voutsis admitted on television that “We were not ready to govern.”
A refreshing breeze of change followed after the new government was sworn in, with Mitsotakis making some of his promises a reality very early on in his administration. He trashed the “University Asylum” bill, brought more police to the streets, enforced the already-existing but widely-ignored anti-smoking bill and slashed property taxes. 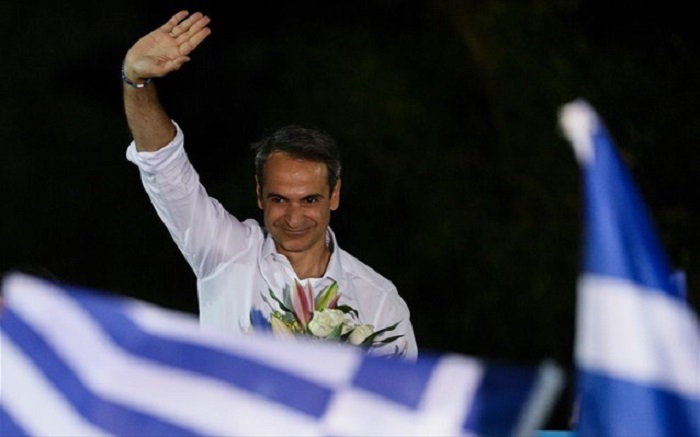 In July, a deadly storm left eight people dead — including two children — in the Halkidiki area. Severe gale-force winds, rain and hailstorms struck the region, killing tourists from the Czech Republic, Romania and Russia as well as one Greek citizen, while dozens were injured as authorities declared Halkidiki was in a state of emergency.
The same month was marked by the brutal murder and rape of American biologist Suzanne Eaton by a Cretan man, Yiannis Paraskakis, in Chania. What really shook Greek society were the vicious details of the crime described with a certain glee by the 27-year-old murderer. As it turned out, the man had attacked two other women as well, hitting them with his car with the intention of raping them.
Greece’s foreign affairs throughout the year were marked by continuous provocative acts from Turkey. Ankara has challenged the sovereignty of Greece’s territorial waters in many ways; the most blatant one being the infamous “Blue Homeland” map President Recep Tayyip Erdogan presented, showing half of Greece’s islands and Eastern Thrace as Turkish. 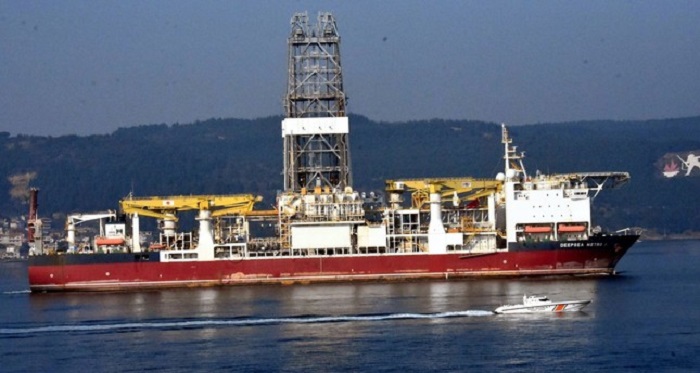 In October, with the pretext of creating a 30-kilometer-wide safety zone to transport Syrian refugees in Turkey back to their homeland, Erdogan’s troops invaded northern Syria with the blessing of U.S. President Donald Trump.
In reality, the Turkish president wanted to exterminate the Kurdish fighters who fought against ISIS, branding them “terrorists.” The White House’s permission was seen by some as essentially giving Erdogan the license to act like a sheriff in the Middle East, encouraging him to make further territorial claims at the expense of Greece and Cyprus.
Additionally, Turkish drill ships explored for oil and gas deposits inside Cyprus’ exclusive economic zone, disregarding a widespread international outcry. Yet Erdogan added further insult to injury in November, when he signed a pseudo-agreement with Libya delineating Turkey’s maritime borders passing just south of Crete, claiming a wide swath of the Eastern Mediterranean as belonging to Turkey.
On the bright side of November, 21-year-old Greek tennis superstar Stefanos Tsitsipas made Greeks worldwide proud yet again as he climbed to number 6 in the ATP men’s rankings after triumphing over Austria’s Dominic Thiem in the finals of the Nitto ATP tournament in London.
Not only has the young player amazed the entire tennis world with his achievements, but he has also already influenced many Greek youngsters to pick up the sport of tennis. Schools teaching the sport, including a new facility owned by Spain’s Rafael Nadal, have now popped up all over the country.


In November, Greeks showed their solidarity with Albania when several rescue teams rushed to the neighboring country to rescue people from the ruins of buildings destroyed by a major earthquake. Over fifty people lost their lives and hundreds were injured while the physical damage sustained by the infrastructure in the impoverished nation was nearly incalculable.
Finally, on December 11, a historical vote in the Greek Parliament gave Greeks living abroad the right to vote. In what was a surprising result to most, 288 MPs voted in favor of the amendment in the Constitution which will allow Greek natives who emigrated to other countries within the past 35 years to cast their ballot in national elections.

On a sad note, Greece lost two great musicians as well in the year 2019. Influential composer and singer Lavrentis Machairitsas passed away in early September at age 63.
Only four days before 2020, another important composer of modern Greek music moved on to the great concert hall in the sky. In addition to his long career in the music world, Thanos Mikroutsikos had also served as Greece’s Minister of Culture as well, from 1994-1996.