GRNews
GreekReporter.comGreeceGreece Second Only to US in NATO Defense Spending

Greece Second Only to US in NATO Defense Spending 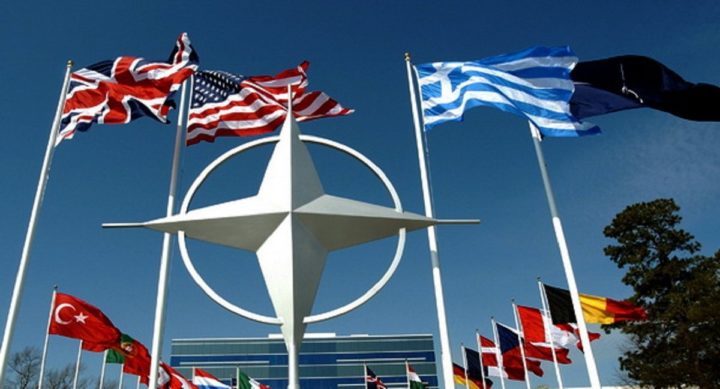 Greece is the country that spends the highest amount of money in NATO for its defense as a percentage of its GDP, after only the United States, official data recently revealed.
According to the available data from NATO, only five out of the thirty nations of the North Atlantic Treaty Organization spent more than two percent of their GDP for defense in 2018, while the Alliance’s guidelines suggest that each one of its members should spend at least 2%.
Apart from the US and Greece, only the United Kingdom and two Baltic states, Estonia and Latvia, currently spend more than two percent of their GDP to fund their defensive forces.
Greece has traditionally spent a great deal of money for its defense, due to the constant threat its eastern neighbor poses to its national security.
For this reason, the Greek Army is among the strongest in the Alliance and in Europe overall.
Despite the harsh years of the financial crisis and the reduction — in absolute numbers — of the amount Athens spends for Greece’s defense, the percentage of its contributions has not been reduced.
To the contrary, this percentage actually rose between 2014 and 2018.
Greece has long been among the top spenders in the European Union when it comes to defense spending.
Athens comes first among all the 28 nations of the EU (which will soon become 27) with fully 2.5 percent of its GDP being spent on defense in 2017. The United States spent 3.1 percent of its GDP, amounting to $622 billion dollars, on defense in 2018.
When defense spending is counted as a percentage of the total expenditures of a country, then Greece comes second in the EU, behind only Cyprus.
An impressive 5.5 percent of Nicosia’s total expenditures went toward the Republic’s military in 2017, while Greece spent 5.3 percent of its total expenditures on its own defense needs.