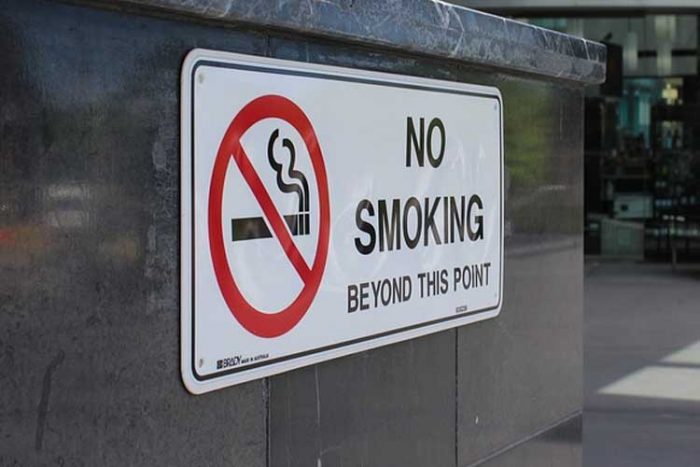 According to a new study conducted in the last several days by the Greek organization ”National Transparency,” Greek society looks like it has turned a corner and begun to comply to a great extent with the new smoking ban in public places.
The data released by the organization on Wednesday shows that 84 percent of all inspections were positive, meaning that businesses and individuals were obeying the law for the most part.
This is extraordinarily surprising for a country which for ten years now has avoided implementing the ban in every way possible.
The data was compiled out of a total of 603 separate inspections around the country, starting in late October and ending on November 25, 2019.
Over the last week, a total of only thirty-four businesses were fined for not implementing the smoking ban, and an additional eleven individuals were made to pay a fine of €100 each for smoking in places where it was prohibited.
In another surprising turn, according to the Health Ministry, more than 2,500 phone calls were made in the first week of the operation to Greece’s ”1142” number, by which people can report violations of the smoking ban.