A delegation of Greek students and teachers, comprised of ten teams, competed recently at the 2019 World Robot Olympiad (WRO), held in Gyor, Hungary, from November 8-10. And they didn’t come home empty-handed.
They returned to Greece last week with four medals – three silver and one bronze – as well as three awards for distinction for coming in fourth, seventh and ninth places.
The teams from Greece collected the most medals – along with Russia – among 423 teams from 73 countries. A total of 1,100 students took part in the 16th edition of the Olympiad. 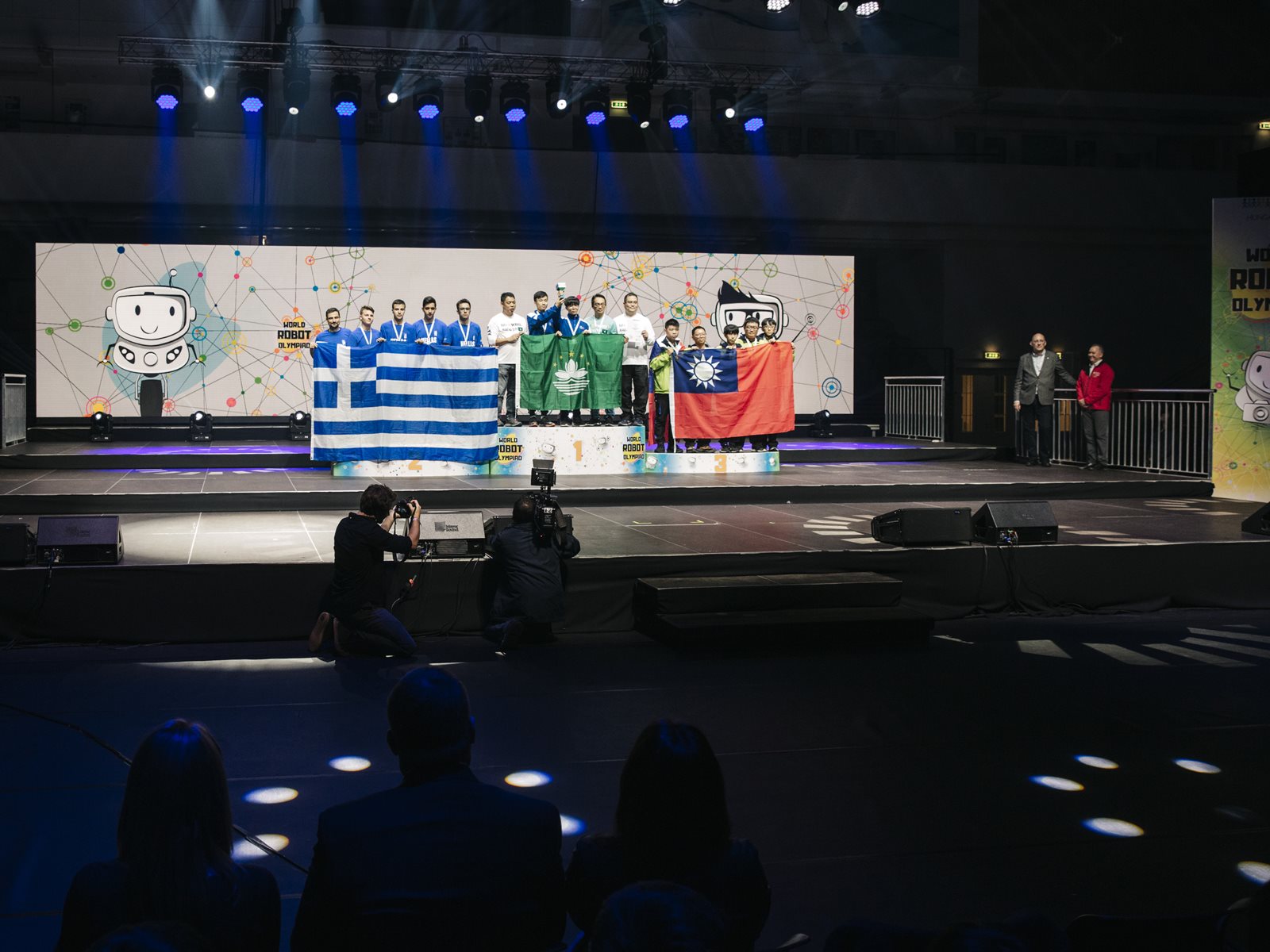 “The awards of the Greek mission, which are the crowning endeavor of students and teachers, as well as parents, fill us with pride and hope for the future,” WRO Hellas president Ioannis Solamakidis said after the competition.
“Our teams have won important distinctions, so that at the closing ceremony, in almost every second announcement, the Greek flag was raised,” he added with obvious pride. 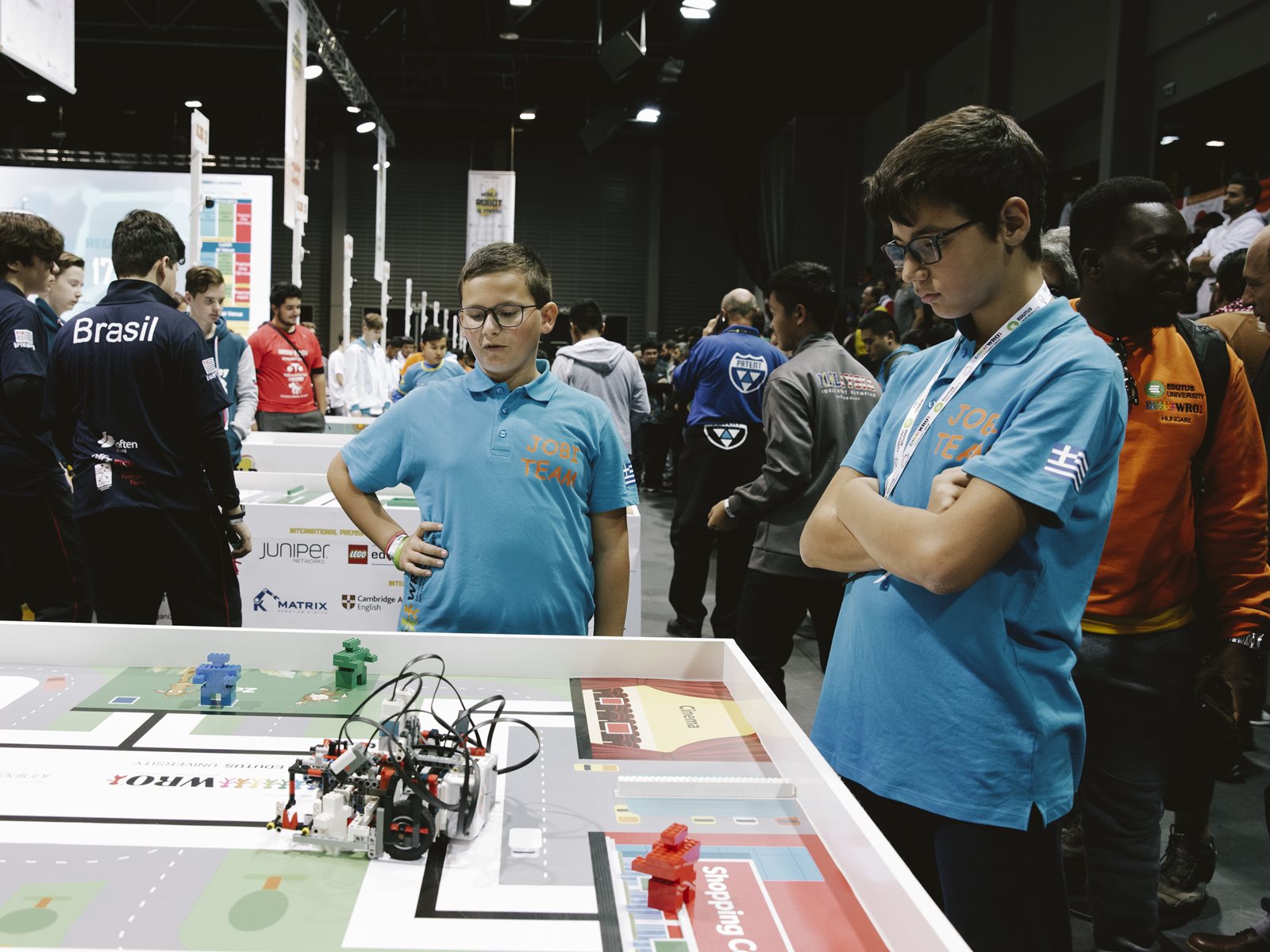 Organizers of this year’s Robot Olympiad encouraged all the teams to come up with innovative ideas which “will help save energy, make traffic safer, and improve public transport systems” in the ‘smart cities’ of the future.
Participants were tasked with designing, constructing and programming robots to solve specific challenges.