Founded by a Greek, Italy’s Most Famous Cafe Facing Closure 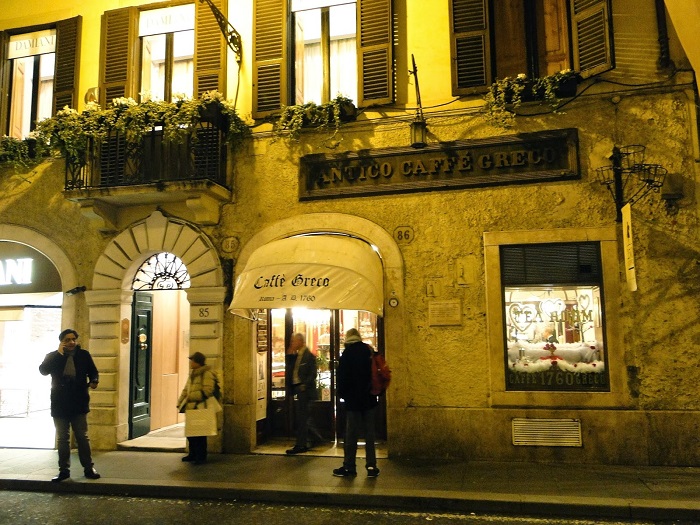 The future of Caffè Greco, Rome’s oldest coffee bar that was founded by a Greek in 1760, hangs in the balance as a date looms for the bar’s management company to leave the property.

For more than two and a half centuries, the Caffe Greco has remained a haven for writers, politicians, artists and notable people in Rome.

Everyone from Charles Dickens, Henry James, Orson Welles and John Keats, who lived a stone’s throw away, to Audrey Hepburn, Sophia Loren, Elizabeth Taylor and Princess Diana have passed through its doors. 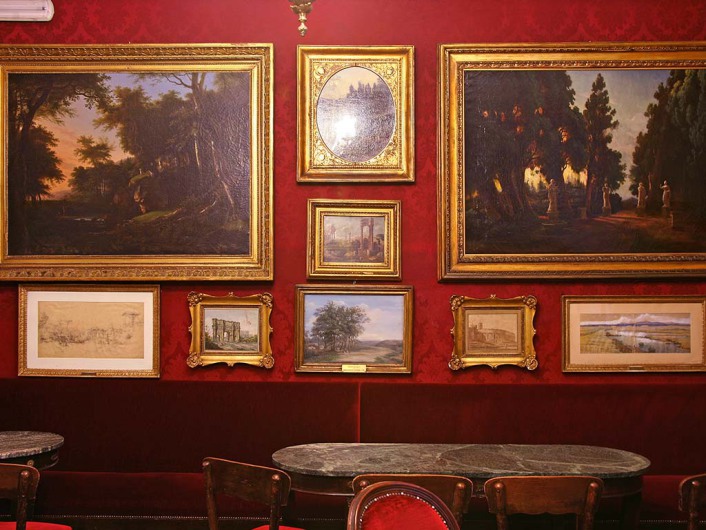 Memorabilia attests to the day in 1890 when Buffalo Bill swung by for coffee with a group of cowboys. Three hundred works of art hang on the bar’s burgundy walls.

However, as of 23rd October 2019, despite being protected by the Department of Culture, the cafe is under the risk of closing due to the expiration of its rental contract. In 2017, the owner of the building asked for a raise of its monthly rent from the current 18,000 to 120,000 Euros.

“The sentence is incomprehensible and the rent hike extortionate,” Carlo Pellegrini, the owner of the cafe told the Guardian recently.

“We would be ready to pay more rent to keep the cafe open but not six times the amount we’re paying now. I feel very angry, but we will fight this.”