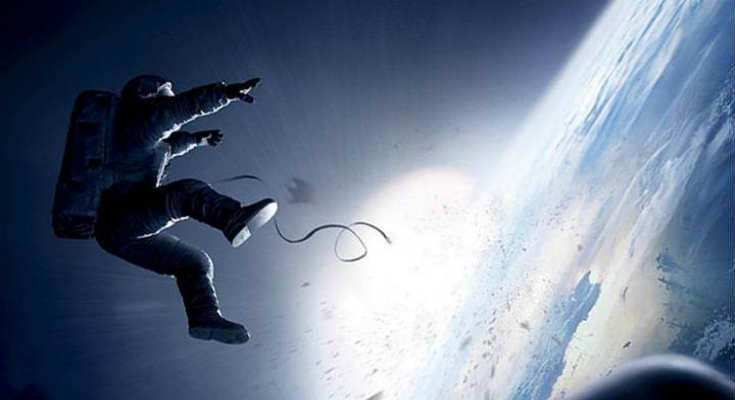 Greek scientists in Thessaloniki have used the technology of a centrifuge machine used by NASA and the ESA to create a device to help people who suffer from problems related to an inability to exercise.
The centrifuge is used in NASA and ESA laboratories to prevent and treat problems astronauts face due to the lack of gravity while they are living in space.
A similar device has been developed in Greece by the Greek Aerospace Medical Association – Space Research (GASMA-SR) and the Thessaloniki Air Medical Center in collaboration with the Aristotle University of Thessaloniki Medical Laboratory.
The centrifugal machine has now been patented and will be used for the first time on patients who have mobility problems, as well as the elderly who are in need of physical rehabilitation.
Pneumonologist Chrysoula Kourtidou-Papadeli, the President of the Greek Aerospace Medical Association – Space Research and Director of the Thessaloniki Air Medical Center,  recently spoke about the new application to the Athens-Macedonian News Agency (AMNA).
“The human body can function only if it has the stimulus of gravity. If there is no gravity, the body’s receptors cannot be stimulated, movements cannot be coordinated, nor hormones secreted. As an aerospace organization we have conducted research and started the centrifugal machine with Ioanna Vernikou, who was the director of NASA Space Biosciences, to help restore astronauts,” the researcher explains.
“We have seen that what happens to astronauts in space because of lack of gravity, also happens to those who are sedentary or overweight and cannot move and exercise. After research in space simulation and astronauts, we have found that the most effective method of rehabilitation is centrifugal in conjunction with exercise,” she continued.
“With this in mind, we have created, for the first time in Europe for medical use in patients, a human-centric centrifuge machine which is a simple construction that does not cost a lot of money and can be used for the general public,” Kourtidou-Papadeli said.
“I believe that this method can be applied to everyone, starting with rehabilitation centers that can help patients… Even if not implemented immediately, the research we are doing is very important to solve many problems such as diabetes, obesity, gait instability, sleep disorders, etc.,” the director stated.
According to Kourtidou-Papadelis, living a sedentary life creates problems including gait instability and orthostatic hypotension. Therefore, she recommends that people keep moving as much as they possibly can so that they can activate their own gravity receptors.
Amazingly, even a slight change of posture can stimulate these receptors.
Citing the results of medical studies, Kourtidou-Papadeli noted that the application of the centrifuge machine improves the function of the cardiovascular, musculoskeletal and nervous systems.
It also improves the vestibular system by improving gait instability and increases aerobic capacity, and helps in musculoskeletal disorders, which can include injuries, myopathies, osteoporosis, motor neuron syndromes, etc.
The new technology can also treat neurological diseases, including neuropathy and cerebral palsy, as well as vestibular disorders resulting in gait instability, elderly falls, and so on.
Perhaps most surprisingly, it can also be used for the rapid rehabilitation of traumatic injuries sustained by athletes, as well as in the treatment of cardiological diseases such as orthostatic hypertension, in respiratory diseases including sleep disorders and COPD, and in hematological diseases.